Today GoodVaporMods.com, Home of the formerly known “Muse” which is now been named the GVM Groove/Smooth will be officially launching live today!

With the GoodVaporMods grand opening you will have the ability to pre-order the GVM Smooth which is the flat panel look and the GVM Groove which has the cut out. If you don’t know what the GVM Groove or Smooth is, it’s a bottom fed 3.7v 18650 box mod with a polished look of excellence. The makers, Steve and Troop are very well known, respected and trusted guys in the community and have given GuideToVaping this official information.

The GoodVaporMods.com store will open shortly after this article is published and will be accepting pre-orders.

As promised, GuideToVaping is bringing you this first! 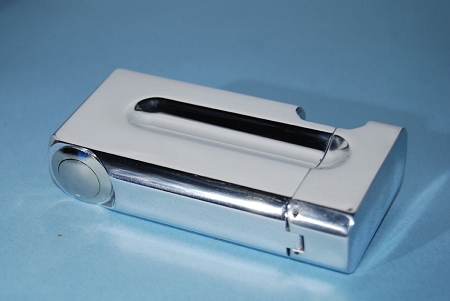 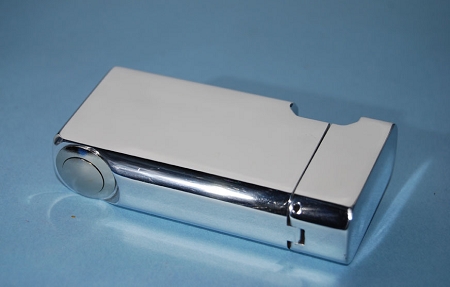 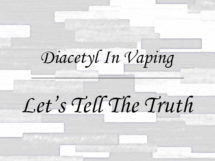 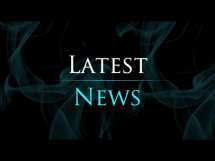 Down On Your Luck?

Exclusive News On The VapeTeam
Electronic Cigarettes: Vapers and The Cycle
Comment