Vaping at the workplace… 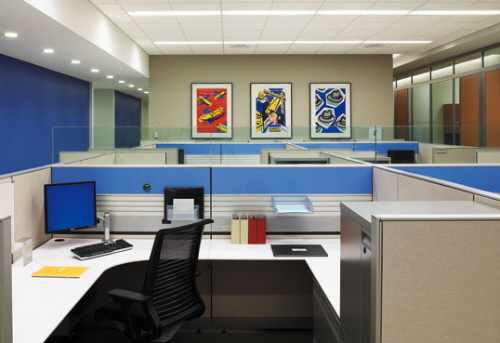 Vaping at the workplace does sound pretty nice, but do people actually do it? – Imagine a setting of an office type space and you’re at your desk, then you glance to the next cubical and you see a man pushing out plumes of vapor from using his electronic cigarette. Well, I happen to be talking to a friend of mine that just started vaping and I asked him how was he doing with the electronic cigarette. His response was great to hear, but something he said really caught my attention. His response was “So far, it’s going great with the e-cig and I enjoy it more that I can just vape at my desk at work.”  says Rob.

I was interested in his story, so I asked him if I could share it with our viewers…

Blake: Why did you start vaping?

– Rob: Mainly, the health concerns from smoking.  I started out attempting to quit smoking totally, but decided I would vape instead.

Blake: What is your job occupation?

Blake: Tell me how you first went about vaping inside of your work place. Did you ask if you could or did you just do it?

– Rob: I just did it.  It helped after seeing our VP of Engineering blowing out a bit of vapor of his on occasion.

Blake: What does your fellow co-workers think about you vaping inside the work place?

– Rob: I do not really ask their opinions.  I know a couple of my closer co workers are quite jealous, and one of them would like his own ecig.

Blake: Does it help you do your job better and if so, how?

– Rob: Yes.  I do not work well when I am craving nicotine.  Previously, I would have to interrupt my work to go down stairs for a smoke break.  Now, I just vape right at my desk and continue working.

Blake: That’s a pretty bad ass job to work in an office type environment and be able to just blow out plumes of vapor casually. It kind of gives you the idea or hope that maybe one day it can start becoming more common to vape inside the work place.

– Rob: If there were too many people vaping, it may become an issue.  I hope that does not happen.

Blake: Why do you think it would become an issue? – maybe it’ll distract the workers? – You walk into work in the morning, then have an hour-long discussion on the latest e-liquids you’ve tried or you try out one of your co workers pv’s?

– Rob: No.  Simple answer.  Haters going to hate.  Someone will find some reason to whine about it, and ruin it for everyone.

The people in my group are all pretty tight with each other,  none of them would whine about it.  Other groups, not so much.  A support rep making $8 an hour, having a bad day, may just ruin it for the entire company, if the guy next to him/her began vaping.

Blake: Yea, I can see where that might be an issue. I’m also not sure in your situation if it would even be a good idea to confirm with all the big heads of the company that it’s ok. I would be scared that if I brought it up, then they might start to think it over and decide against it, but I would also like to bring it up just to know nothing like that would ever happen.

– Rob: I would never bring it up.  I vape in meetings with the Manager, Director, and VP.  That is as far as it goes.  But as I’ve said,  the VP vapes a bit of his own, once in a while.

Come on now, vaping at work, how awesome is that? – This isn’t saying that you should randomly start vaping at your workplace, but in Rob’s situation I think it’s safe. You know, maybe ‘if’ electronic cigarettes start being used by more people, it could possibly get to that. We see from Rob’s story that it’s already happening and creating a better work environment for him. I don’t think there is anything worse than craving your nicotine at work and knowing you have to wait until break to get your fix. Couldn’t your boss look at this as a more beneficial move, rather than the employees getting frustrated with work and constantly wanting a cigarette break or in this case, a e-cigarette break?

I was amazed by Rob’s story and I found it pretty cool that he could just sit in his office type works space and vape away, like it’s something common. Instead of getting up to leave his desk, he simply takes a quick toot, pops in a few more drops to his atomizer and keeps on going. What I found more amazing was that even his VP is vaping. I asked Rob after our series of questions what pv was his VP vaping on – “He’s using one of those convenience store e-cigs.” and he followed by saying “I recommended he check out some of the vapor shops online.” says Rob.

Recently, Joe from iVape.net had a new store opening, so I knew he was all setup and had a fresh set of employees. I thought it would be a great idea to contact and ask him “Joe, even though you are a vape shop store owner, how do you feel about your employees vaping at work and how do you feel about vaping at any workplace?”. – His response was simple, but I believe he summed it up quite well.

Over the next few days, I thought it would be best if I collect opinions from people with different job occupations.  I asked one “Clark, I believe you are a paramedic as your normal job, correct me if I’m wrong. Do you vape at work and if so, how do you feel about it being in the field that you’re in?”.

His response ” Your close to right, Blake. I am an EMT-Basic, which is what staffs ambulances here. Paramedics are the next level of care. To answer your question, I believe it should be on a case by case basis depending on your job. I do vape at work, but only as long as I am not around a patient and my co-workers don’t mind. Some of my patients are very ill so I wouldn’t want to expose them to anything that there not normally exposed to. Same reason I don’t wear cologne, the slightest thing may aggravate an illness. There is also a sanitary factor, just like in food service. Putting something to your lips and around your mouth exposes you to whatever is on your hands and whatever is on your mouth to what you touch. But, if we are at base, and everyone around me is ok with it (I go to the fullest length to educate smokers non-smokers about e-cigarettes) I vape away.”  says Clark, an EMT and owner of EminentVapor.com

I asked Shadow Rhelm from Volcano Ecigs how she feels about vaping at workplaces, her response “It depends on the workplace. I don’t see anything wrong with it if you have a personal type workplace office. It’s really not professional or at least the image of it isn’t so professional. I don’t think I would be comfortable if I sent my child to a daycare and a worker vaping wouldn’t be appropriate. It really depends on the setting. I’m allergic to cinnamon and that includes cinnamon vapor. I couldn’t be around someone vaping it. I was around people at a meet one time and I couldn’t be around them due to the fact that I’m severely allergic to cinnamon. Even if there is a hint of cinnamon, I have to leave from the smell. Obviously if you’re an employee, it’s about the level of professionalism. Again, it really depends on the setting of the workplace. If it’s the right setting in the workplace, then I’m all for it.”. – Shadow Rhelm, CS Manager at VolcanoEcigs.com

My conclusion to vaping at the workplace: We’ve done great by discovering these amazing devices and I feel, we don’t need to do anything to give it a bad name. Vaping at work is completely fine and I’m thrilled to know that it’s actually happening. However, we as not only vapers but as humans should of course have a level of respect, professionalism and courtesy. With common sense, you know when you’re in the correct setting to vape.

Feedback: Do you vape at work? – How do you feel about people being able to vape at the workplace? – Let us know in the comments below! 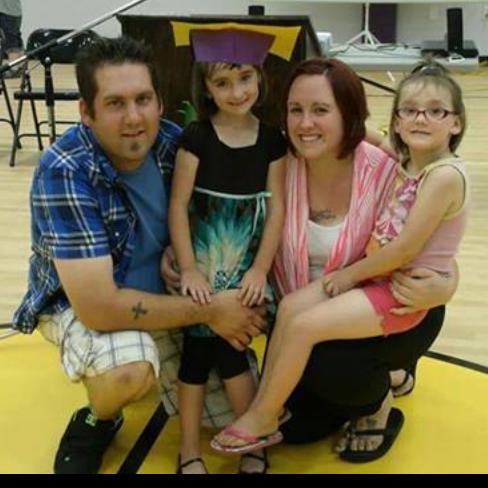 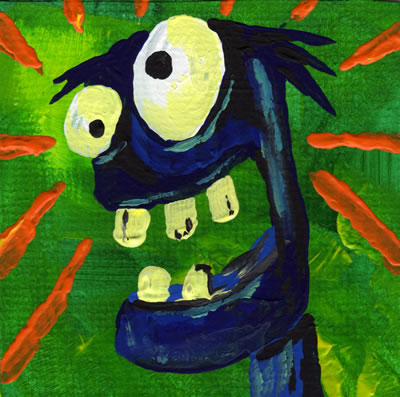 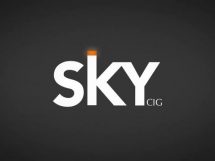