The Truth Behind Vapor Production 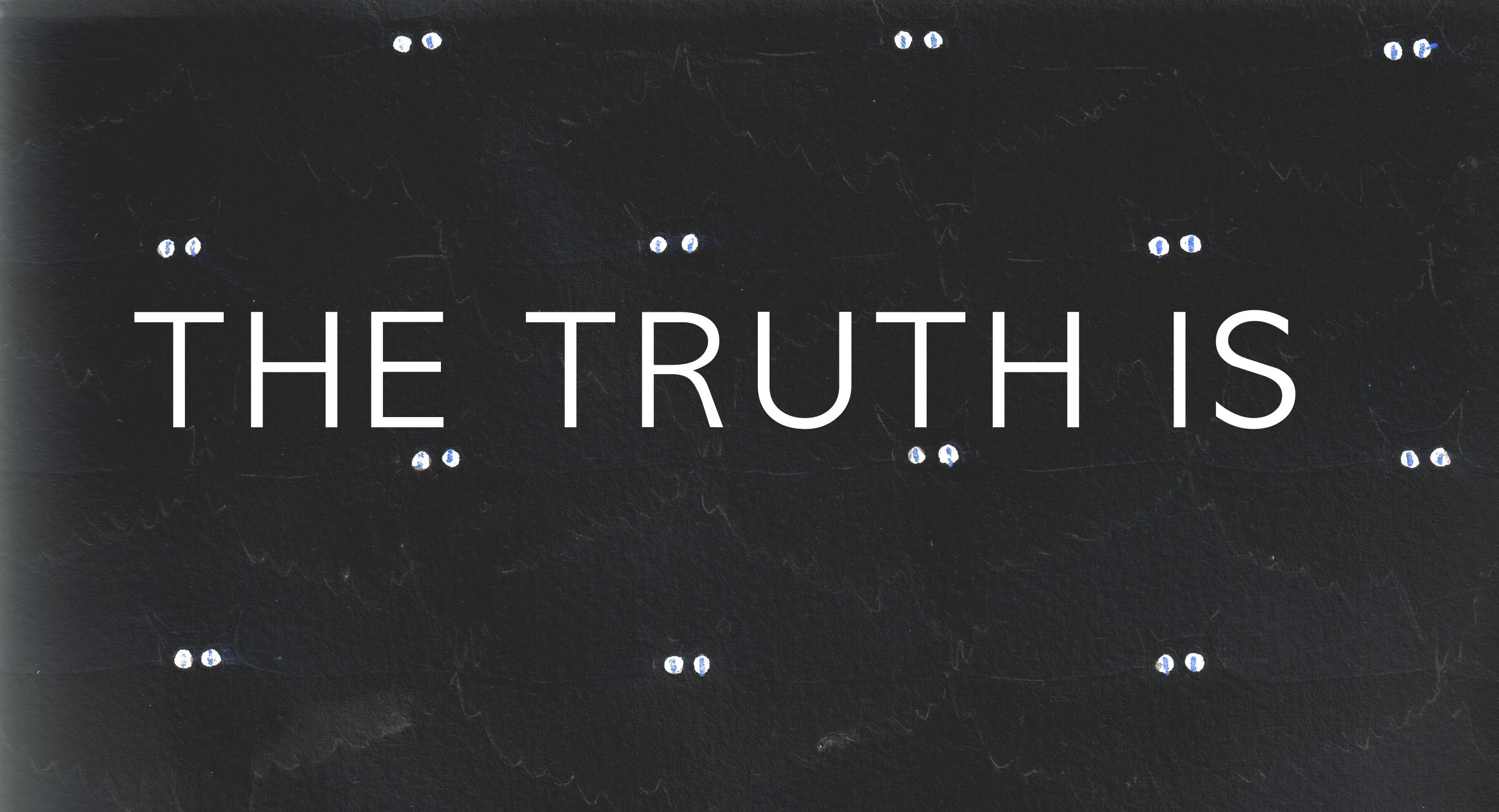 In this article we’re going to explain into detail the truth behind vapor production and how to blow even more vapor.  The vapor production we produce from vape pens and vape mods have become a vital key to our path of a much better alternative to smoking.  Not only do you look to get that nicotine fix, but you also enjoy the ability to inhale some of the most delicious flavors, exhale plumes of vapor, but there’s also something there that pulls out the hobbyist in us all.

Aside from the fact that you were addicted to over 4,000 chemicals, you were also addicted to the act of holding something, taking that pull, and exhaling smoke.  Vaporizers, no matter which type, have mimicked that act, yet at a much safer stance.  Other than getting nicotine from the device, many people are drawn to vaping as an alternative to smoking because of the large assortment of vape juice flavors, but most importantly they’re after the vapor production — something that many of us enjoyed most about smoking traditional cigarettes.

If a new vaper purchases a brand new vape pen starter kit and set everything up, yet still produce little to no vapor, they will not be satisfied, nor will they continue to vape.  When new vapers read or watch our e-liquid reviews, they are fascinated on how much vapor that these devices and vape juice can produce.  Many of these new vapers that watch these reviews think that it’s all about the device, but there are several factors that go into it, and that’s what we want to explain to you today.

When you are vaping, the act of producing ‘how much’ vapor doesn’t rely solely on the e-liquid.  In fact, there are many factors that play into producing little vapor or a lot.  The famous question of “How do you produce so much vapor?” has been asked and searched numerous of times, yet there are still many of you that never get a defined answer.

The truth behind it all is that the amount of vapor you’ll receive depends on many factors, such as what PG/VG ratio your e-liquid is mixed at, what type of atomizer you’re using, the resistance of your coils, the type of device you have, and how much power the device can produce.  Below are the factors of vapor production following its explanation.

The PG / VG ratio plays a heavy factor in vapor production.  Propylene Glycol is abbreviated as “PG” – Vegetable Glycerin is abbreviated as “VG”. – PG produces less vapor and is a thin liquid. – VG produces more vapor and is a thick liquid. If you have an e-liquid that is mixed 80% PG and 20% VG, this doesn’t mean you won’t get a decent vapor production, but it does mean you’re likely to produce less vapor from that mixture than if your e-liquid was a 20% PG and 80% VG mix.

The reason why VG is more known to help produce more vapor is because Vegetable Glycerin has the ability to capture moisture molecules from the air.  With that said, as you inhale the vapor, the VG ingredient immediately begins capturing those moisture molecules from your mouth and then from the air as you exhale.  Test this for yourself by waiting until night time where their is more moisture in the air and blow out a nice plume… you’ll notice the cloud appears to have more volume than normal.

An atomizer is the general term for the part that is attached to the device.  There are different types of atomizers, such as rebuildable atomizers, clearomizers, sub-ohm tanks, and more.  Depending on the type of atomizer you’re using depends on the performance you’ll receive.  For an example, a sub-ohm tank will allow you to produce more vapor than what you would from a clearomizer, due to the lower resistance coils that it uses, the more wide open airflow that it incorporates, and the type of coil and wick setup that it uses.  Many overlook it, but the airflow plays a very large role into the vapor production.
The ohm of a coil is a measure of electrical resistance.  It was named after a German physicist, Georg Ohm.  The way this work is, the higher the number of resistance will result in less vapor than an atomizer with a less resistance number.  In the past, a normal resistance was around 2.0ohm, while today vapers are using better performing atomizers due to using coils with less resistance.
Though many believe the device doesn’t play that much of a factor in the vapor production, they’re sadly mistaken.  There are some devices that perform better than others, as well as offer a more consistent and enjoyable experience.  For example, one device may seem more powerful than another, even though they’re at the same wattage.  This also relies a lot of the device’s accuracy and its quality.  In other words, the cheaper devices that you can purchase isn’t always the best route to take.
The power output your device can deliver is a make it or break it deal.  It’s a good thing to choose a device that best matches the atomizer type that you’re using.  For an example, if you have a sub-ohm tank that uses coils with an optimum range of 40 to 80 watts and your device can only push 30 watts, then you’re in trouble.  Also mentioned earlier, some devices simply perform better than others, produce more power, and even sometimes producing more power at the same wattage as another device.

These factors can be the deciding factor on how much vapor you will produce from your vape pen or vape mod. Mind you, there are many more technical explanations for producing vapor, but these are the must know when learning about vapor production.

TagsGuideToVaping how do I get more vapor vapor Vapor Production

The Guide To Electronic Cigarettes 101 – And Then Some 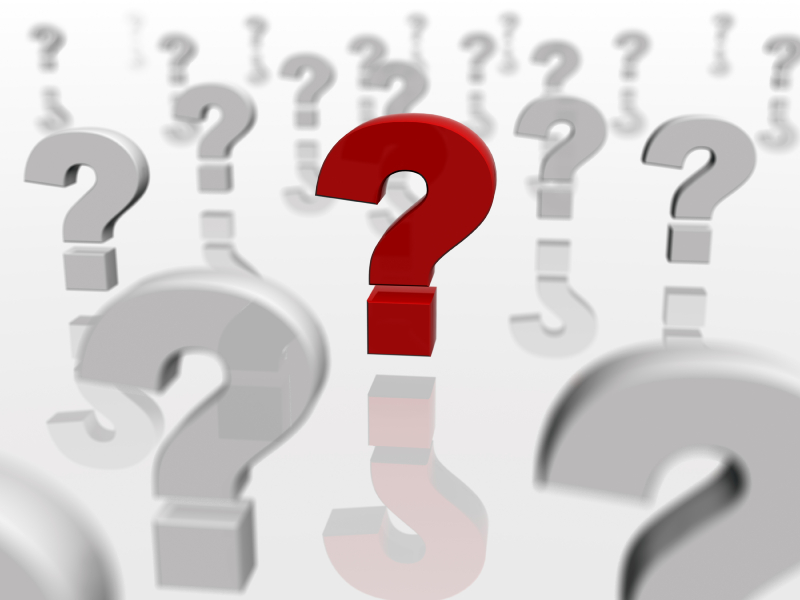 Vaping – How Much Is Too Much?