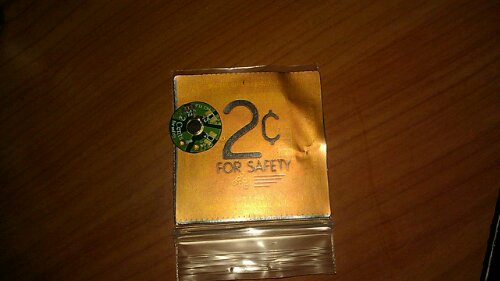 Mod users can do a little happy dance pretty soon -or a better term might be “safety dance”. This new vaping product coming to market is sure to be a hit. “The Fuse” is exactly what the name suggests- a tiny disc shaped fuse for use in e-cigarette mods/PV’s. The Fuse is being produced in a partnership between ePipeMods, ArtisanVaping and CherryVape.

The Fuse isn’t a replacement for proper, quality batteries, but rather another added layer of safety in addition to a good quality battery. While using The Fuse, if your battery were to send too many amps, The Fuse would simply do its job and prevent the electrical circuit from completing, and thus preventing your faulty battery or connection to cause further damage to the battery, mod and/or yourself.

The Fuse should be a great drop-in device for vapers of all sorts- from new to experienced. With so many battery options on the market, it’s easy to see how some vapers’ can get confused about what battery to use. Some vapers don’t follow manufactures’ instructions also. Drop in The Fuse and you have an added layer of safety.

The Fuse will be priced at under $10. There will be another product called “The Buzzer” which wasn’t mentioned above, that will have an audible beep when the fuse is blown. The Buzzer is expected to come in at under $20. Not bad guys- not bad! 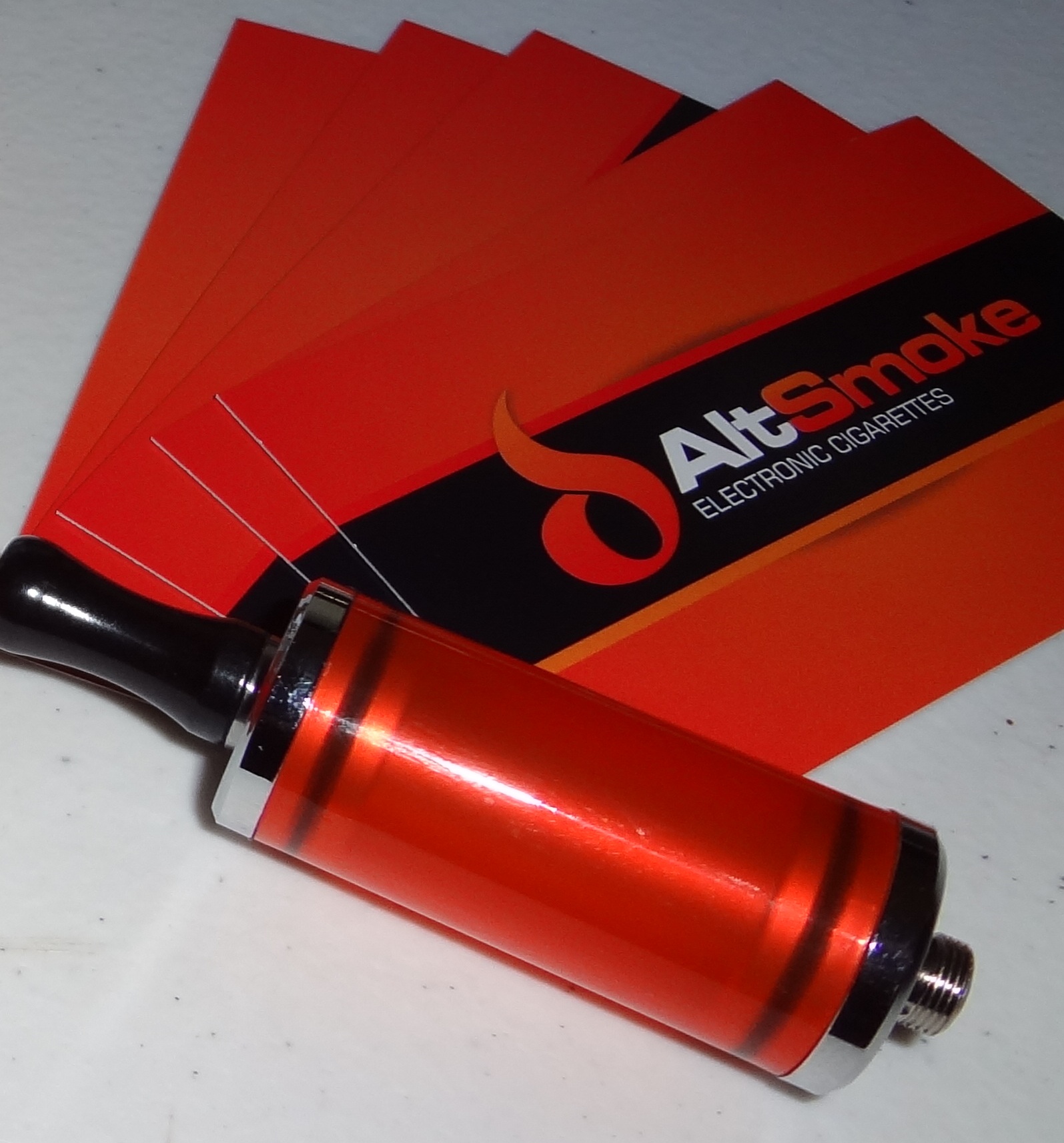