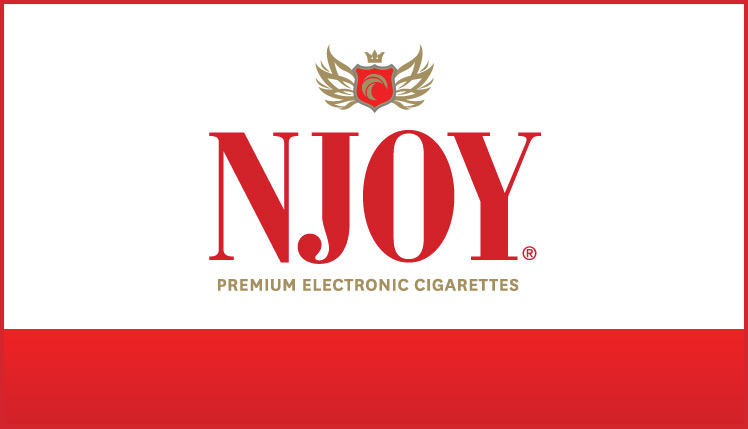 It’s not only Big Tobacco that is aiming at electronic cigarette companies for patent infringement like we’ve seen in the path, it’s NJOY as well. NJOY recently filed a lawsuit against Victory Electronic Cigarettes, a Spring Lake, Mich.-based company.

The lawsuit was filed for patent and trade dress infringement in the U.S. District Court for the District of Arizona. In the suit, NJOY alleges that Victory e-cigarettes infringe patented technology used in the NJOY disposable King cigarette (U.S. Patent No. 8,539,959) and that Victory e-cigarette cases infringe NJOY’s trade dress rights protecting its uniquely identifiable King case.

NJOY developed its uniquely proportioned NJOY Case to allow users to easily identify NJOY as the source of the products contained therein and … affiliate themselves with the NJOY brand. As intended, consumers have become attached to the NJOY Case and recognize it as a source identifier uniquely tied to NJOY. – NJOY Complaint

Protecting patented technology is vital, and it isn’t a shocker at all to see how strongly NJOY feels about its case. The NJOY E-Cigarette case is a huge asset to the company and though it may sound minor to some, I’m sure its uniquely designed case has been a contributing factor to NJOY’s large role in the electronic cigarette industry.