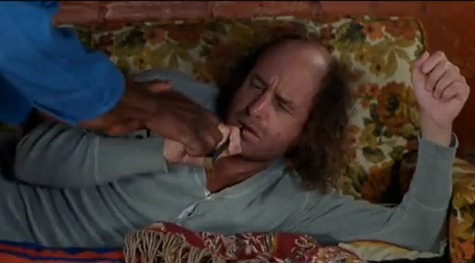 The latest news about Altria purchasing e-cigarette company Green Smoke has made waves around the web, since it’s the second Big Tobacco company in the US to purchase an already established electronic cigarette company – the first being Lorillard’s purchase of Blu Cigs for $135 million back in April 2012.

Since the news is such a big thing, media sites quickly jump to it for a pick up on traffic. However, many of these media sites do not actually perform any research, and more so assume with a paragraph or two of words just for added content. It’s sad the way these sites handle this news, but that’s just the way it works, and that’s also how many people get misinformed.

Marlboro bought e-vapor manufacturer Green Smoke for $110 million dollars. They specialize in making e-vaporizers specifically for marijuana. With more states considering legalizing marijuana and the crackdown on cigarettes getting tighter and tighter, looks like Marlboro knows which way the wind is blowing. The hunt is on for the company’s new mascot, the Marlboro Maaaaaaan.

Because the e-cigarette company Green Smoke has the word “Green” in its name, the author jumped to assuming one of the largest tobacco company’s in the world is jumping into the marijuana field. Not only are they misinforming with the headline, but in the article, they say that Green Smoke, an electronic cigarette company, specializes in making vaporizers specifically for marijuana, which is obviously far from the truth.

I learned this lesson more than once, and it’s to be careful from the source you receive news from and to always research before you publish an article. If this media blog, The Interro Bang, can completely avoid researching such a topic and so easily publish it, what does that say about their website all together? – You be the judge.

(I’d hate to give this comical site any traffic, but if you’re wanting to see it for yourself or respond, you can click here.)

I picture the author of the said article to be in that half baked (a movie) environment, you know, the guy that sleeps on the couch then wakes up long enough to take a rip off the bong.