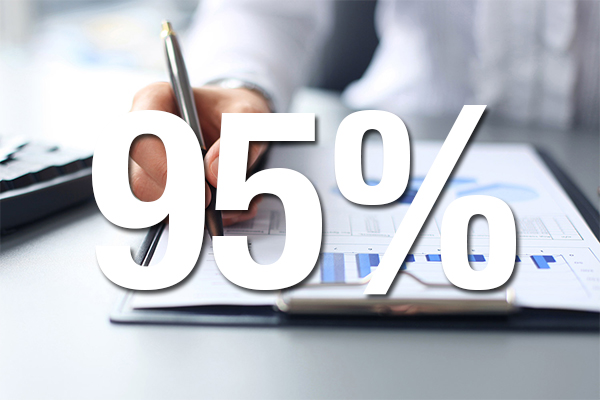 For years, better said since its existence, vaping has been scrutinized because of its relation to traditional cigarettes and its close similarities to the act of smoking.  There have been groups, pharmaceutical companies and government officials that have tried their best to give the public a bad perception of vaping, which has made the industry and its consumers endure an ongoing fight for public acceptance.  However, that’s all about to change as vaping just took a large step forward towards public acceptance due to a report published last week.  This report comes as a surprise being that it’s the first government agency in the world that has shared publicly that it favors electronic cigarettes.

The role and impact of electronic cigarettes has been one of the great debates in public health in recent years and we commissioned this independent review of the latest evidence to ensure that practitioners, policy makers and, most importantly of all, the public have the best evidence available.  Many people think the risk of e-cigarettes are the same as smoking tobacco and this report clarifies the truth of this.

Public Health England (PHE), an agency that is sponsored by UK’s Department of Health, has recently released a report concluding that e-cigarettes are significantly less harmful than traditional cigarettes.  In fact, the current best estimate is that e-cigarettes are as much as 95% less harmful than smoking traditional cigarettes.  Moreover, the agency has also recognized the potential of e-cigarettes to help people quit smoking altogether – a statement vapers have been waiting to hear from health officials more often.  The agency also includes that it looks forward to the day when the National Health Service can prescribe medicinally regulated devices.

E-Cigarettes could be a game changer in public health, in particular by reducing the enormous health inequalities caused by smoking.

The truth is, smoking remains to be the number one killer in England, and takes the lead in deaths in every other country, including the United States.  However, “e-cigarettes are not completely risk free, but when compared to smoking, evidence shows they carry just a fraction of the harm.  The problem is people increasingly think they are at least as harmful and this may be keeping millions of smokers from quitting,” says Professor Kevin Fenton, Director of Health and Wellbeing at Public Health England.

Local stop smoking services should look to support e-cigarette users in their journey to quitting completely.

Fortunately, the research found one of largest problems that exist – that close to half of the UK population (44.8%) aren’t even aware that vaping is less harmful than tobacco.  Furthermore, the report also focuses on the claims that have made headlines for quite some time with misinterpreted scientific data and media sensationalism, which has given the public the perception and belief that smoking is safer than vaping.  In the report it states that this trend needs to be stopped and reversed as it is putting lives at risk.

What’s shocking is that 22.1% of UK’s population think e-cigarettes are just as dangerous, if not more dangerous than traditional cigarettes.  Just two years ago that number was only at 8.1%, giving proof that this false image of vaping is spreading and continuing to grow.  Unfortunately, those who continue to spread this false information are only risking more lives that could otherwise have been saved.

Though vaping is continuously being tarnished by those who stand to lose from it, such as Big Pharma, this report will give an all-clear for vaping, hopefully changing the publics perception. 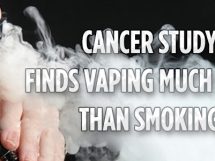