Vaping Takes On The European Giant 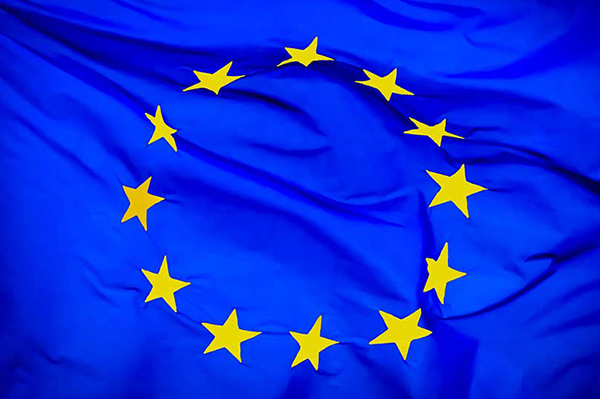 Later this week, a small company is set to issue its challenge against European Union proposals on e-cigarette production, sales and marketing to the European court of justice.

Totally Wicked, a vaping company based in Blackburn, England is preparing to take the fight to the leviathan that is known as the E.U. as it claims proposed rules, set to come into effect in the new year are “disproportionate and inappropriate”.

The company complains that the devices are to be covered under the new Tobacco Derivative policy despite the fact that the products, which come in a variety of shapes, sizes and flavors will be put at risk. A move which could be detrimental tot he general public having recently being endorsed by Public Health England as being 95% safer than traditional combustible tobacco products and a gateway to smoking cessation on a scale never before seen. 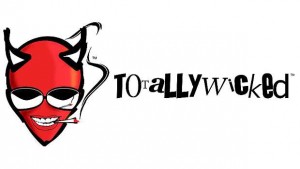 Totally Wicked, who also operate in Germany and the United States, say that electronic cigarettes / vaping devices are a revolutionary product that if left to develop under proportionate regulation have the potential to render traditional tobacco  use obsolete.

The company argues that the restrictions proposed on the size of the bottles of e-liquid, low nicotine levels, lack of flavor choices and devices, alongside the stifling of advertisement and sponsorship opportunities and many other measures will not only damage an emerging industry but make it liable to more stringent regulation than some tobacco products.

Fraser Cropper, the company’s managing director, said the legal challenge in Luxembourg was the culmination of

A battle between those who recognize the public health potential vaping offers… and those who either do not understand vaping, or see it as a threat to established interests and therefore wish to see e-cigarettes subjected to a disproportionate and inappropriate regulatory regime.

While the decision in this court battle will probably not be seen until next year, this David Vs Goliath battle should be seen as a great step in the right direction by everyone in the industry.

As with the proposed FDA regulations here in the United States, the Tobacco Product Derivative laws would basically destroy the small business side of vaping, leaving our industry in the hands of the pharmaceutical and tobacco giants, who are greedily wringing their hands in the wings waiting to get back the billions of dollars we have taken from them.  The fact that Totally wicked have taken this stand should serve as a battle cry for all of those preparing to wage legal battles.

While we all agree that some regulation is required and should be encouraged, mostly along the lines that the industry itself has implemented as common sense measures, the TPD is an erroneous piece of legislation that was written in an attempt to keep money in the pockets of those voting for the action.  Small business doesn’t have the political sway associated with multinational conglomerates but in this case the little guy is bringing the fight into the light for everyone to see.

This should be seen by everyone as a warning shot across political boughs every where as we will not allow this industry to be crushed by regulation or greed.