Vapers Stand Together or Lose: HR 2058 National Call To Action 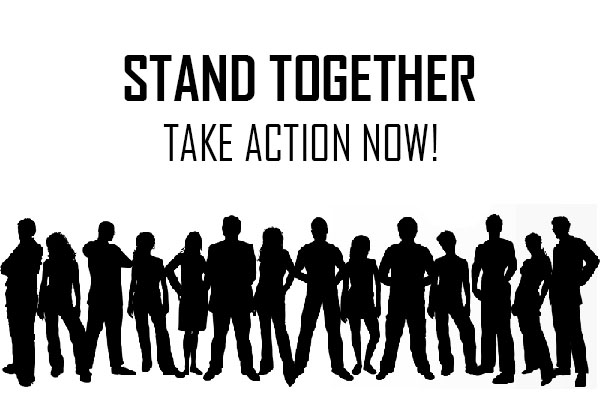 While those of us inside the vaping /electronic nicotine device community believe that the equipment we use is at least 95% less harmful than combustible cigarettes, we are fighting daily to keep our technology available to the masses.  Even with scientific research on our side in this battle there are those who refuse to believe what has been proven time and time again.

This morning I received an email from CASAA  (The Consumer Advocates for Smoke-free Alternatives Association) warning of an upcoming Call To Action by long time anti smoking campaigners and vaping opponents Campaign for Tobacco Free Kids (CTFK).  Aimed at applying pressure on the President of the United States to enact the FDA’s looming regulations.  The email has been neatly repackaged by some of our advocates for everyone to view here.

What The FDA Regulations Would Actually Do

If the FDA regulations go through as they were written, 99.9% of all electronic nicotine delivery systems would be gone.  Over night the industry will only be allowed to sell products available before 2007, and then only if they can pass the rigorous testing system that has been prepared.

That will never Happen 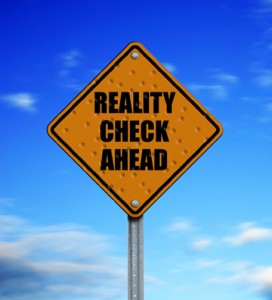 For anyone who believes that the rolling back of the industry is a scare tactic to get you involved, please get educated.  At present, this industry is a tiny speck of sand, our 3 billion dollar a year industry truly isn’t that important to keep around.  While most of our enemies ( and yes, they are enemies of the industry) are large corporations who are losing profits and politicians who have grown accustomed to the sin taxes they can collect from a dangerous industry, there are what I like to call “useful idiots” who follow blindly and fight alongside those who have anything but their best interests at heart.  They hear a member of their senate say “think about the kids” and immediately come running to prove how much they care.  They are unaware that their actions are destroying an industry that has the potential to eradicate combustible cigarettes.

I Don’t Believe In Conspiracies

While I received the email mentioned this morning, I was also bombarded with anti vaping calls to action, all with the same message and almost identical wording.  It appears that today is a busy day for the Anti Vaping groups.  What I found even stranger was the fact that 3 separate news stories, all seemingly unrelated, linked back through various means to a statement from the American Association of Pediatrics, who appear to be putting out messages that have been repeatedly put down as entirely false.  Obviously, anyone who hasn’t taken the time to learn the truth will see that this is an A.A.P. post and will ingest its contents as truth.  I find it interesting that so many “major news sources” are complicit in enabling the continuation of combustible cigarette sales and rolling us all back to what was the status quo 10 years ago.  If you want to read their release it is available here.. (but please do not stab yourselves in the eyes afterwards).

Our Cousins In England

The English have already deemed that the use of electronic nicotine devices is greater than 95% less harmful than traditional tobacco and that the theories of “gateway addiction” are at best laughable, as less than one half of one percent of regular teen vaper were not regular smokers before switching.  In the United States we read headlines that read teen use of electronic nicotine devices has tripled  in the last 3 years, but they fail to mention in the same reports that the smoking rate amongst teens is at its lowest point since data collection on the subject began.

If we follow the unbiased scientific facts, vaping has the potential to decimate the tobacco industry, possibly even make it disappear completely.  Unfortunately people still follow the weavers of fear.  “We don’t understand it, therefore it has the potential to be dangerous” or my personal favorite “Think about the kids”..  We have thousands of parents doing just that right now by making the switch to a much less harmful alternative that the very people asking the question are trying to take away.

If You Do Nothing Else Today

Or for that matter any other point in your vaping journey to be involved with advocacy, get involved with this single Call To Action.  Taking a small portion out of your day could be the difference between society losing what has been described as:

or keeping it around to aid the approximate 1 billion smokers break the habit.

Direct from CASAA’s call to action

As always, enjoy your vaporizer and vape safe.

ps, you will notice that in this post, I only called our equipment electronic nicotine devices, which is apparently now the preferred term from the FDA.. which in itself is a step forward because as we all know, vaping is not smoking and what I am holding is NOT an electronic cigarette.