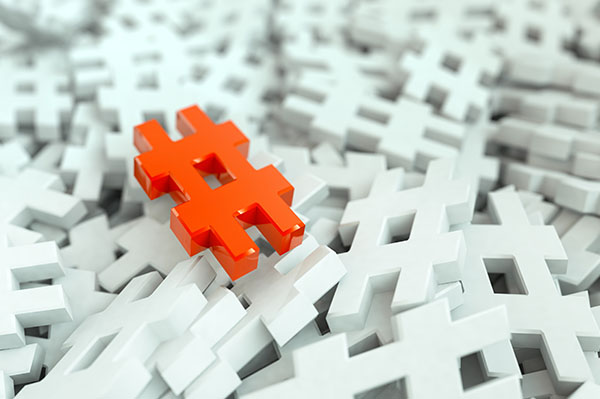 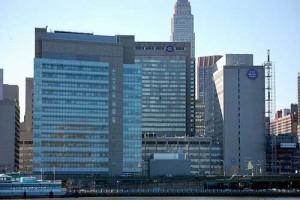 The question is, how exactly are you contributing to this study without your knowledge?  Simply by sharing a tweet with the usual hashtags that us vapers use.  Researchers at NYU Langone Medical Center happen to be the one’s behind this sneaky study you’re unwittingly contributing to.  What they did was analyze 28 million tweets that contained hashtags such as #vape, #ecigs, #ejuice, and many more.  This data is obviously available to anyone, so it isn’t like they’re doing anything wrong – they’re just using data that you’ve made public.  Anyhow, they collected this data to build a monitoring tool that tracks who is commenting about vaping, and finding out exactly what they’re saying.

The researchers believe that by identifying the language associated with vaping on Twitter (they’re looking up words we use related to vaping), they hope to better understand who’s using electronic cigarettes to quit smoking, who is using them for others reasons, and how, as well as who they are marketed to.

The question here is, how exactly are they going to use their findings?  We know, as vapers, that electronic cigarettes and e-liquid isn’t being marketed to kids, but for some reason I feel that these researchers are digging just as deep as they can to find a leg to stand on, of course to damage the vaping industry.  We know that there are kids vaping, but there’s nothing we can do about it other than to not support it and discourage those from doing it.  When we were kids ourselves, we craved attention, tried new things, and ultimately began the destruction of our bodies by picking up our first tobacco cigarette.  This new generation isn’t any different, other than the parents of today now have the resources and common sense to steer kids in a more positive direction.  However, there are some kids that want to be the rebel and try vaping.  I feel that those kids are the true heart of this study.

We wanted to see what age group is using electronic cigarettes and how. More than 10 percent of Americans have now tried e-cigarettes, according to estimates that reflect the products’ dramatic increase in popularity. But, nation surveys don’t explain why. Are they really attracted to the flavors? Are they thinking it’s safer than smoking? – Paul Krebs, Department of Population Health Clinical Psychologist. 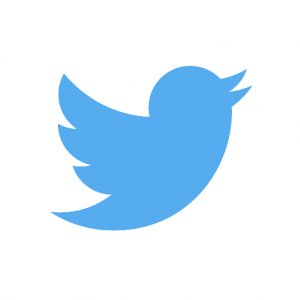 So, this is how it went down… Krebs, followed by a team from NYU, as well as the Simons Center for Data Analysis in New York, have built a database of words that were sent from Twitter accounts that followed some of the largest vaping brands.  They then filtered through the hashtags, then they classified the 13,146 resulting tweets by hand, which they then made a program to separate the tweets out.

Here’s where the truth of the study being conducted comes to light.  I didn’t say I told you so, but… I told you so.

This could have direct clinical applications if we find out kids are really loving these flavors or thinking it’s perfectly safe.  But, we do need to validate that what people are actually saying is what they’re actually doing.

Though they claimed the study was conducted to better understand who’s using electronic cigarettes to quit smoking, the truth is quite apparent as to what is actually going on here.  Take note here my fellow vapers, there are eyes everywhere, and there are many people trying to find any information possible that paints a bad picture of vaping.  That being said, be cautious of what you share on public social networks.  Even if you are of legal age, instead of sharing your setup or the new bottle of juice you just got, share something positive about vaping, such as a study or a small testimony, and hashtag the hell out of it!