What Happens When You Adjust The Watts

You’ve just purchased a new device and you’ve been told that it has adjustable wattage, but you’re clueless and no-one has confirmed what happens when you adjust the watts on your device.  Well, today I’m going to break it down for you so that you’ll know exactly what your device is doing each time you press that plus or minus button.

Note: Thank you to our reader Sarah Moore for bringing this question to my attention.

What Is Variable Wattage?

First things first, wattage is simply a measure of electrical power and the concept of variable wattage is as old as modern hair dryers.  variable wattage devices came into being so that advanced vaping became easier for the masses, a way to make sure that a single device could be appealing to a wider range of people.

Before variable wattage we had variable voltage devices, but unless you wanted to sit and do the math for each coil you put on the device the trial and error curve could be extremely arduous.  For those interested in the formula used to find the wattage they are using in voltage mode, it is simply:

Most coil manufacturers have been kind enough now to mark the coils that they sell with both the resistance and wattage limits on the side to help remove some more of the guess-work involved in the process.

How Do You Adjust The Watts?

Changing the wattage is different on every almost device, but most manufacturers have kept it as simple as possible.  As long as the device you are using is in VW/wattage mode all you should have to do is use the adjustment buttons on the mod.

What Happens When You Adjust The Watts? 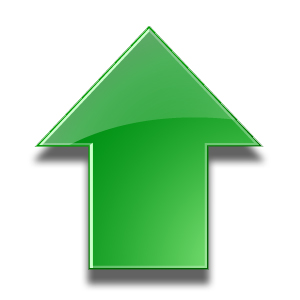 When you hit the up or down buttons to adjust the wattage to whatever you want, the chipset in the mod goes to work and gets its magic on.  The device knows the coil’s resistance (as most now have built-in Ω readers) and when you tell it the wattage you want to vape at it takes care of the mathematical equation for you.  When ever you adjust the wattage you are actually telling the device to figure out the voltage it needs to hit the spot.

Why Is A Variable Wattage Device Good To Have? 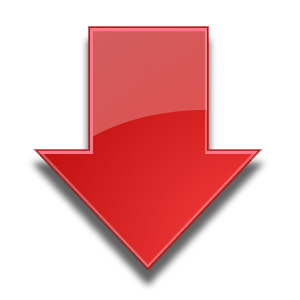 Unless you want to sit there and figure out the math every time you change the coil, Variable Wattage is a life saving, and coil saving tool.  Without variable wattage most of the coils that we use in modern devices would be useless, due to the fact that they would fry cotton on the first hit.

Without variable wattage a triple series device like the RX200 would fire a 0.25Ω coil at around 570 watts, which for most people is not going to be a pleasurable experience.  The gnarliest vape I’ve personally hit on an unregulated triple series box with a 0.12Ω resistance, the RDA it was sitting on didn’t survive the 1200 watts that went through it.

What Are The Pros and Cons To A Higher or Lower Wattage?

The biggest plus point for using a variable wattage device, if you haven’t already switched over to full-time temperature control, is the fact that you can use it to avoid most dry hits.  Working within the limits of the coil will make your vaping life easier and more pleasurable.

Vaping at higher wattage will give you a warmer, denser vape but it will also burn through e-liquid and batteries faster.  Hotter vapes can also result in a much shorter lifespan for your coil system, which is something else to keep in mind.

Low wattage vaping is obviously the other end of this spectrum and is generally used by vapers who use higher resistance coil systems for mouth to lung hits.  With less heat generated it uses less e-liquid, less power gets sucked from the battery on every hit which means that you spend less time charging them, but if you enjoy massive plumes of thick dense vapor, this side of vaping won’t be satisfying.

Why Do Most Vapers Take Lung Hits
What Does mAh Stand For?
Comment