CASAA Sues The DOT Regarding In Flight Vaping Ban

The Department Of Transportation’s ban on vaping on US flights is an abuse of power.

These words are the basis of a lawsuit brought forward by the Consumer Advocates for the Smoke-Free Alternatives Association (CASAA) and the Competitive Enterprise Institute (CEI, Washington, D.C.) filed on April 28th, as both organizations challenge the federal authority in the name of its secretary Anthony Foxx.

In recent months, the Department of Transportation issued an edict stating that the use of personal vapor products on flights ware illegal — the problem is, according to CASAA and CEI, the DOT does not have the authority to create such regulation.

The DOT published on March 4, 2016 “Use Of Electronic Cigarettes On Aircraft“, in which they explicitly ban the use of any such devices from any flight over the United States.  The stated concern within the document is:

“The potential adverse health effects of secondhand exposure to aerosols generated by e-cigarettes, particularly in the unique environment of an aircraft cabin”.

As it stands, one may believe that the Department was acting in the best interest of the general public, even though the majority of airlines had already taken it upon themselves make decisions at a corporate level.  Neither of these organisations, or any of the millions of vapers this law impacted, are clambering at the gates to be allowed to blow massive clouds in the sky, what they are doing, however, is wondering exactly who gave the Department of Transportation the authority to pass any laws with regards to vaping products, period.

Julie Woessner, Executive Director of the 140,000-member CASAA organization, stated: “It would be one thing if DOT had the legal authority to issue this rule.  In that case, CASAA would dispute its logic, but we wouldn’t be in court challenging its legality.

But, in fact, Congress never gave DOT any authority to regulate vaping on airplanes.  CASAA opposes DOT’s illegal use of imaginary powers to further an anti-vaping agenda.”

“Congress never gave regulators the power to prohibit e-cigarette use aboard aircraft,” said CEI Fellow Marc Scribner. “The Department of Transportation is inventing authority it clearly does not have.  Anyone concerned about government overreach should be worried by this abuse of power.  Fundamentally, this is a rule of law issue.”

In 1989, Congress authorized DOT to issue rules banning in-flight smoking. But, as DOT itself admitted when it first proposed to ban in-flight e-cigarette use over four years ago, electronic cigarettes involve neither combustion nor smoke.

Until the final rule, issued in mid-February, airlines were free to voluntarily prohibit vaping aboard their aircraft, and most did. In CEI’s view, the airlines’ ban means that DOT’s rule is not only illegal but unnecessary.

For some reason, many in the core vaping community are missing the point of this lawsuit.  Rather than focusing on the true aim of the case, the overreach of a federal organization stepping on the principles that make the United States great, and by-passing congress to declare anything they want illegal, many are wondering why this fight was even picked.

This truly has nothing to do with the vaping community, as it is a much bigger issue.  If they believe they can do this with vapor products this time around and get away with it, exactly what are they going to try to outlaw next?

CASAA Lists 5 Things You Can Do To Save Vaping 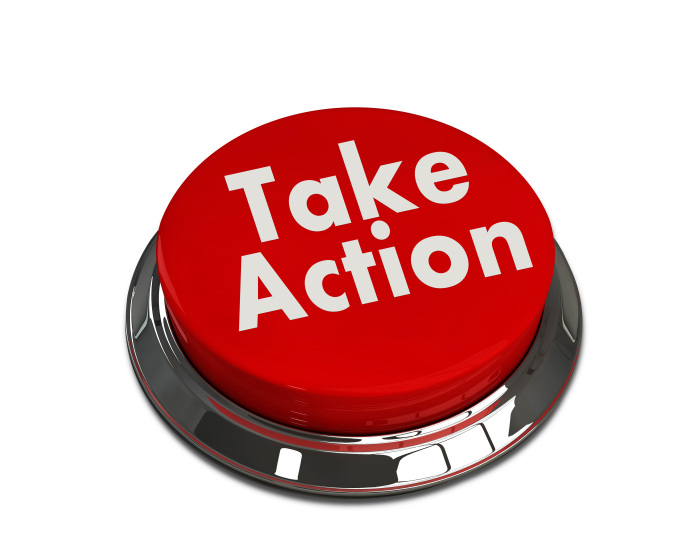