Why the Disposable e-cig is Getting More Popular than Ever

Compared to conventional cigarette smoking, disposable e-cigarettes are becoming more popular. Many factors explain the popularity of e-cigarettes and the constant reduction in the usage of conventional cigarettes. According to the report published by WHO, it is estimated that the number of smokers worldwide decreases steadily. But such estimates are different for vaping. The number of vapers is constantly on the rise from about 7 million in 2011 to 41 million in 2018 that is expected to rise 55 million in 2021. 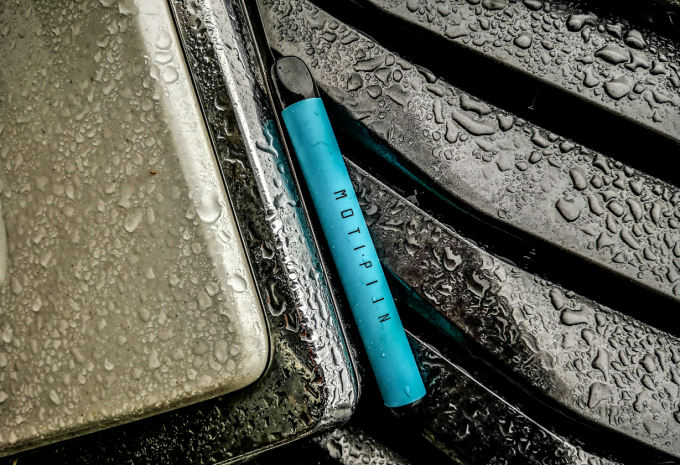 Many advantages are associated with e-cigarettes. E-cigarettes don’t burn and ultimately create no tar, ash or smoke. Most of the harmful effects that come from tobacco are created by burning tobacco. E-cigarettes don’t burn the tobacco, so it keeps the vapers on a safe and healthy side. Most importantly, conventional smoking is not allowed everywhere, but vaping is relatively come out with fewer restrictions and 95% harmless compared to traditional cigarettes.

Also, e-cigarettes are economical than conventional cigarettes, which helps vapers reduce their expenses to some extent. A range of e-liquids offers 5 nicotine strengths which allow vapers to choose any strength. Frequent usage of low strength nicotine helps you quit conventional smoking which is another merit of vaping. One can change strengths during the day or for different occasions. The gradual decrease in the nicotine level can be reached to zero, a favorable level to give up smoking.

The improper disposal of cigarette filters adversely affects the environment and requires billions of dollars to clear away the litters. This is a serious threat that traditional cigarettes are creating. These filters are made up of cellulose acetate that does not degrade easily and needs at least 12 years for one to break down. This clearly indicates that electronic cigarettes cut down pollution and are eco friendly.

4 Important Things to Look For in Your Next Vape Pen
How to choose an online vape shop in UK?
Comment