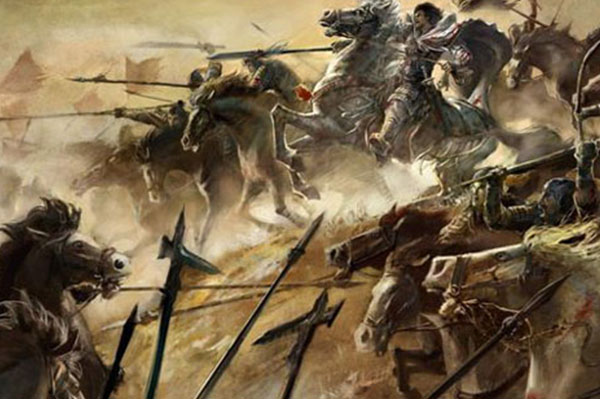 If I were to ask you what your favorite mod is right now, chances are it’s from one of the manufacturers battling for the top spot.  What started as a business to release the latest innovation appears to have shot into overdrive with a full on war being fought in Shenzhen, China.  In the last 12 months, we have seen an almost endless outpouring of devices hitting the shelves every couple of weeks from thriving manufacturers, and that leads us to taking a step back and wondering why.

From The Standpoint Of The Consumer

Trying to keep up with the latest offerings can become very expensive, very quickly.  Just 12 months ago the highest powered device most of us owned was a 30 watt device, if we owned a regulated device at all.  We have had so many innovative designs thrown at us since the invention of the sub-ohm tank system, and in all honesty it has been overwhelming.  We walk into a store now and have everything from a 30 watt box mod to a 200 watt temperature controlled device, but not just one of each, we have various vendors attempting to entice us with their latest offering.

From The Standpoint of The Manufacturer

This industry is a genuine technological revolution.  Ever since the dawn of civilization the trend has been the same, something is invented and then the inventors re-invent and re-engineer until they put out the perfect product.  Supply and demand is one of the oldest concepts in business, these guys will do this until we find the perfect combination of power and design.  Every time we add something to the equation, they’ll put it into the mix.

Why Is This Happening

If we just had one manufacturer working towards perfection, the process may be slower, but as with any blossoming industry we have multiple businesses battling for the top spot and your hard-earned dollar.  Take a look at the automotive industry as a comparison, as technology has advanced each company has scrambled to be the latest and greatest there is, and this is no different.  Some people believe that the companies are just trying their hardest to grab every last dollar bill possible before the FDA regulates the american market out of existence, while others truly believe that there is a full on war in the design rooms and factories of Pioneer4You, Sigelei and Kangertech.

The Timeline of Innovation:  Mod Wars 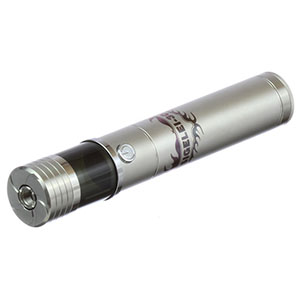 We will start this timeline in May 2014, Sigelei had a 30 watt box on the market, Pioneer had a 22 watt device and Kangertech was mainly in the tank and twist battery business.  Many vapers were turning away from these designs as we found we could get much more power by low ohm building on mechanical devices for a fraction of the money they were asking for their offerings.  In an industry of innovation, they listened to the consumers and began to play catch up.

Over the next 6 months Hana, Sigelei and Pioneer4You worked feverishly to produce a device with the highest possible output, averaging a new device every 6 weeks during this period. With each release, the consensus was the same.  It’s good, but we still want more.

Aspire released the first sub-ohm tank, The Atlantis, and the industry began to slowly shift direction again.  The companies realized people were looking for more than raw power, we wanted the convenience of a tank that gave us the power of an RDA.

Kangertech changed the game in November of 2014 with the release of the SubTank.  Massive airflow and low ohm coils had throngs of the vaping community putting down mechanical mods in droves.

With more and more companies seeing the potential in the regulated device market, the front-runners now had more competition including Kangertech seeking to cut into their profit margins, but that wasn’t the biggest hurdle on the horizon.  formaldehyde creation and other scares in the news now had the vaping community wanting the power they were getting at temperatures that weren’t going to produce the nasty chemicals they were hearing about.  The community asked and the temperature controlled coils and devices were born.

Where Are We Now

While the vaping community seems to be happy at the moment, the industry giants appear to have slowed down between releases, currently approximately 1 release every 3 months.  In this moment, we may think that the battle is calming down.  However, we must remember that behind closed doors they are designing, creating and preparing for the next big push in the industry.  They no longer have just their closest competition to worry about, but the plethora of smaller companies who are breaking into the market with innovations of their own.

We may believe that these industrial power houses were looking to take money wherever they could, but up until now they have been purely reacting to market demands – we asked for it and they made it.  If they wish to remain relevant, it is their turn to figure out what we need before we realize it.

Their supplies met our demands.  In some cases they could have waited an extra few weeks and skipped an entire device, but by keeping at the forefront of the race they became names we all trust.  If we think of a year in vaping as 10 years in the real world, the advances have taken almost a century, just like the automobile.

The biggest question now is, who will fire the next shot in this war and what will they be bringing to the public?