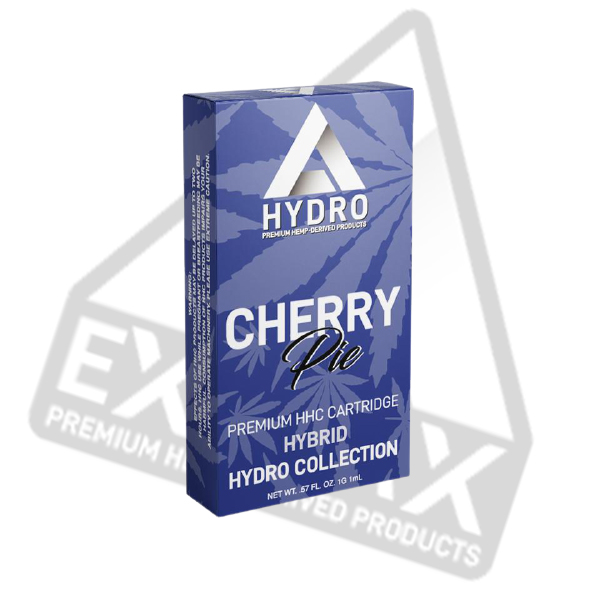 Along with a variety of cannabinoids making their way to the market, HHC is quickly beginning to steal the spotlight. Users have and will continue to flock to the cannabinoid because it isn’t an actual THC product, meaning wherever Delta-8 is being banned, it manages to scrape by, providing that same level of euphoria you’ve come custom to. And, Hexahydrocannabinol is said to be nearly as potent as Delta-8 and Delta-10 THC too — we’ll see about that.

We’ve managed to get our hands on the Delta Extrax Cherry Pie HHC Cartridge recently, and we just had to share our thoughts, as we always do. If you are interested in or looking to try HHC for yourself, we’re excited for you to read our review. We cover all of the details and give you first-hand experience so that you know exactly what you’re getting so you’ll know what to expect.

The Delta Extrax Cherry Pie HHC Cartridge is one of the latest cannabinoids to land itself on the market, and it has a lot to offer. To make these cartridges, hemp-derived CBD is converted to HHC, though it is a more complicated process, according to a Leafly article. The process is called “hydrogenation”, hence the reason why Delta Extrax’s HHC collection has been named Hydro. After the conversion process, Delta Extrax then creates a range of products using HHC, such as cartridges and disposable vapes. 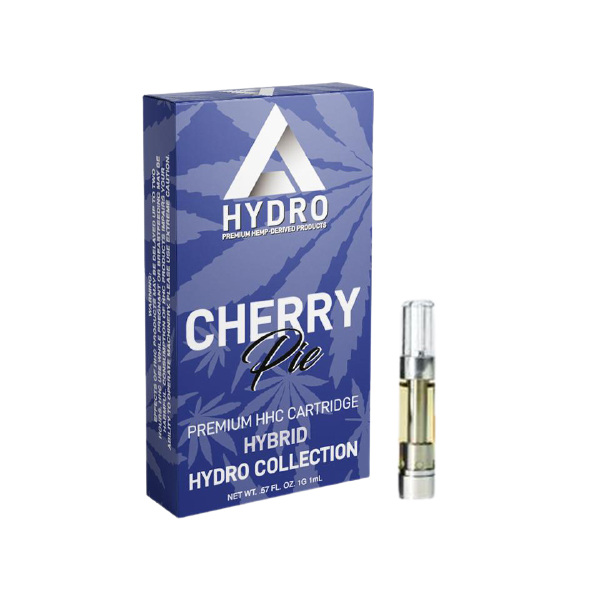 The Cherry Pie HHC Cartridge by Delta Extrax contains premium HHC distillate and strain-specific terpenes, providing incredible effects and both the benefits and aroma using the Cherry Pie strain. It is a cross between Grand Daddy Purp and Durban Poison, giving you the qualities of Indica and Sativa for the perfect balance. Each cartridge contains 1mL of 1g HHC, and is powered by an integrated heating element that is specifically designed for oils of such with a high viscosity.

With the Cherry Pie HHC Cartridge, you’ll receive a different type of experience than you would from Delta-8 or Delta-10 cartridges, although in the grand scheme of things, they are all similar to one another in terms of effects. HHC is, in fact, slightly less potent than Delta-8 and may require an extra puff or two to receive the same high. That doesn’t concern us much, however, since we feel as if Delta-8 is already quite potent in itself. Usually, two to three puffs are all it takes to deliver the perfect high, in our opinion. With HHC, an extra puff or two still means we have plenty more sessions to come.

When we used the Delta Extrax Cherry Pie HHC Cartridge, we felt the effects almost instantly, and it delivered the same euphoric feeling we’ve gotten used to from other products. The flavor was phenomenal, leaving your mouth with just the right notes each time you take a puff. With an increase in mood and deep relaxation, it would be hard not to enjoy this cartridge. And, as some states begin banning Delta-8, the Cherry Pie HHC Cartridge looks to be just the right alternative. 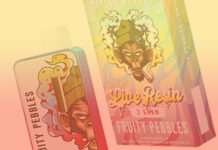 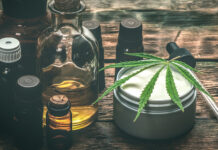 How Many Types Of Cannabidioids Can You Use At A Time 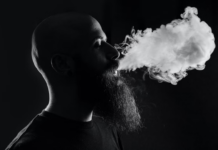