If you’re in the market for a new vaping device, there has probably never been a better time to buy than right now. The amount of variety in the vaping market is absolutely amazing these days, and you will have no trouble finding something that’s perfect for you regardless of your experience level. The only question is: Which vaping device is going to be the one for you?

If you’re like many of today’s vapers, there’s a good chance that you’re considering buying a smaller vaping device. After all, devices like refillable pod systems have been extremely popular within the vaping community over the last couple of years. Thanks to the invention of nicotine salt e-liquid, small vaping devices have become more enjoyable and more satisfying than ever before. There’s no longer a reason to use a gigantic cloud-chasing mod if that isn’t what you want to do.

With all of the attention that pod systems have been getting, though, some people have forgotten about mini mods such as the Eleaf Mini Stick. If you’re looking for a smaller vaping device, a mini mod can be a good alternative to a pod system because mini mods offer a few interesting benefits that pod systems lack.

In this article, we’ll break down mini mods vs. pod systems to help you make an informed buying decision. 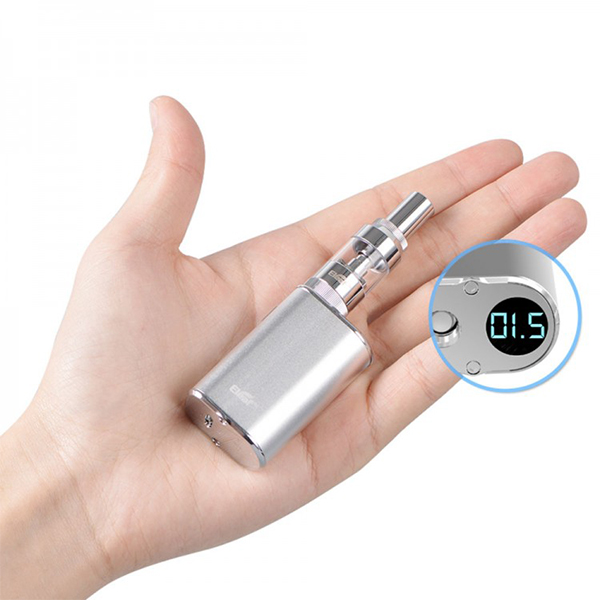 A Mini Mod Is a Fully Adjustable Vaping Device

One of the most significant areas in which mini mods and pod systems differ is in the flexibility offered to the user. Although there are some exceptions, most pod systems aren’t fully adjustable vaping devices. If a pod system offers multiple power levels, they’re usually pre-set at specific wattages. A mini mod, on the other hand, always lets you choose precisely the wattage that you want.

A Mini Mod Works With Other Companies’ Tanks

One of the reasons why a mini mod gives you the ability to select a specific wattage is because mods use threaded attachments and can work with tanks made by other companies. Many mini mods include compatible tanks, and you might love the tank included with the device that you purchase. If you’d like to experiment with third-party tanks, though, you’ll also have the freedom to do that. Before buying a new tank for your mini mod, you’ll just want to check the mod’s specifications to confirm that the tank will be compatible. Check the resistance and recommended wattage range of the new tank’s coils. The coil resistance should be higher than the minimum resistance supported by the mod, and the mod should have the ability to supply the coil’s recommended wattage.

A Mini Mod May Offer Better Performance Than a Pod System

A mini mod is often a sub-ohm device, which means that it has the ability to work with a coil that has a resistance under 1 ohm. Although pod systems often have very impressive cloud production, it’s not going to be anywhere near the vapor production that you’ll get with a sub-ohm mini mod. If you prefer a vaping experience that’s low in nicotine but big on cloud production and flavor, you’ll probably be happier with a mini mod than with a pod system.

A Pod System Gives You a More Cigarette-Like Vaping Experience

While a mini mod will usually give you the best possible experience with a lower-nicotine e-liquid, the story is a bit different with pod systems because a pod system usually has very tight airflow characteristics – just like a cigarette. Between the tight airflow and the fact that pod systems are usually designed to work best with high-strength nicotine salt e-liquids, you’ll find that no vaping device compares with a pod system in terms of providing an experience that feels like smoking a cigarette. A pod system can deliver a powerful and assertive throat hit, although the flavor may not be quite as bold as what you’d experience with a mini mod.

A Pod System Usually Has a Sleeker Design

One of the biggest differences between a pod system and a mini mod is the fact that, in a mini mod, the device and the tank are completely separate components. The tank is designed to work with any mod, and the mod is designed to work with any tank. The two components don’t look like they were made for one another, and that’s because they weren’t.

A pod system, on the other hand, is usually a smaller and lighter device with a much sleeker and more cohesive appearance. That’s because a pod system only works with the pods designed for that system. The sleeker appearance of a pod system does come with a drawback, however, in that virtually all pod systems are proprietary devices that do not work with any third-party hardware. Before you buy a pod system, you should make sure that replacement pods for the device are affordable and widely available because without the pods, the device is completely useless.

A Pod System Is Easy to Use

The primary reason why pod systems have earned such broad acceptance within the vaping community is because they take the work out of vaping. Using a traditional mod often entails a fair amount of effort. You need to learn how to use a complicated user interface. You need to keep the tank clean and replace the atomizer coil periodically. Those activities are on top of the basic necessities of keeping the tank full and the battery charged. Some people enjoy all of the maintenance that goes along with owning a vaping device; the effort makes a vaping device feel like a gadget, and many people like that.

A pod system, on the other hand, has almost nothing to tweak or manipulate. All that you need to do is fill the pod. To vape, you’ll either hold a button or simply inhale. Since there are no settings, there’s nothing that you can potentially configure incorrectly. When the pod no longer produces a good flavor, you throw it away. Pod systems are incredibly friendly to new vapers, and experienced vapers who dislike the effort required in owning a mod find them equally appealing. 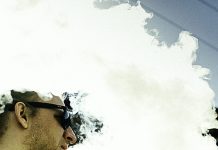 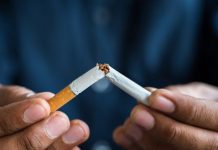 3 Amazing Tips for Quitting Smoking That You Need to Know 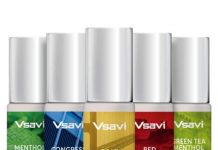