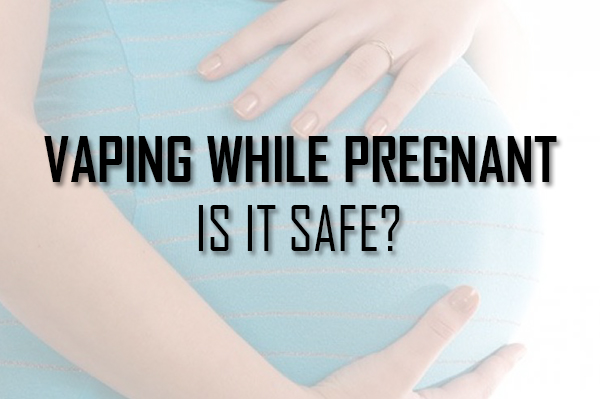 It’s a question I hear quite often, and more than you would think.  “Is it safe to vape during pregnancy, what effect does vaping have on an unborn baby?”  The truthful answer is that as of right now, we can make educated guesses but no one has spent the money in a sincere study to figure it out.  While we have previously seen studies for traditional combustible tobacco, patches, gum and SNUS products, electronic cigarettes have been untested… until now.

Contrary to popular belief, the largest demographic switching to vaping are women of child rearing age.  The effects of vaping during pregnancy should be a top priority for any medical professional, and it looks like someone has stepped up to provide us with answers.

University of Kentucky College of Nursing associate professor Kristin Ashford and her team of researchers are working to generate this data through a four-year, $2.3 million R01 grant from the National Institute on Drug Abuse for her proposal titled:
“The Impact of Electronic Cigarettes,”
which aims to determine the effects of electronic cigarettes on prenatal bio-markers and birth outcomes. The multi-site study represents collaboration between the College of Nursing and the UK Department of gynaecology and Obstetrics, as well as researchers at Virginia Commonwealth University.

Previous research shows the consumption of nicotine, the main ingredient in e-cigarettes, is related to adverse pregnancy outcomes.  Ashford’s study will collect data on pregnancy outcomes in three groups: mothers who use e-cigarettes, mothers who smoke traditional cigarettes, and those who use both during pregnancy.  The research team will collect blood work from patients to identify bio-markers in women during each trimester of pregnancy.  They will also look at factors including the risk of pre-term birth and the infant’s birth weight.

“To date, we do not know what effects these products have on pregnant mothers and their children.  However, we do know that e-cigarettes contain nicotine, which can cause birth defects,” Ashford said. “We also know that women who smoke traditional cigarettes are more likely to be hospitalized during pregnancy, have pre-term birth, and their infants are more likely to be admitted to the neonatal intensive care unit.

According to Thomas Kelly, associate dean for research in the College of Nursing, pregnant women are switching to electronic cigarettes in an attempt to reduce the adverse effects of cigarette smoking, but may not be aware that nicotine delivered through electronic cigarettes also poses a significant fetal health risk.

“Dr. Ashford’s new grant is focused on this conundrum and will fill an important research gap in examining issues impacting electronic and regular cigarette use among pregnant women and the consequences of these choices on fetal health. This is an exciting new research area for the College of Nursing,” said Kelly. 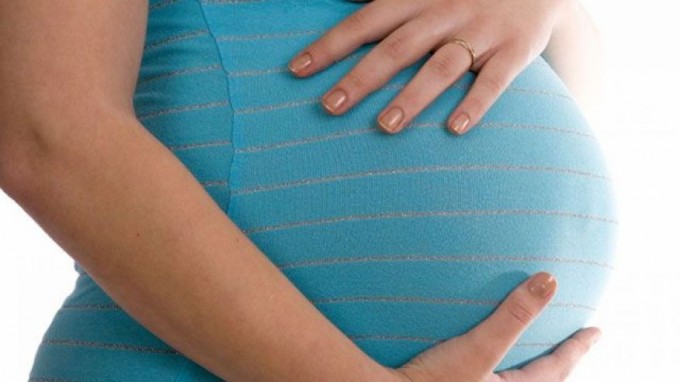 What We Already Know

Although this is the first study into the effects of electronic cigarettes, it is not the first into the effects of nicotine on unborn children.  All existing studies have either been in undeveloped countries or have data from non human sources.  The limited data is contaminated at every level, as the nicotine delivery systems are filled with toxins not found in electronic cigarettes.  There appear to be a lot of maybe’s and possibilities outlined in these studies, but very few hard facts.  What we do know is that electronic cigarettes are designed to deliver less nicotine than traditional combustible cigarettes and are currently seen to be 95-98% less harmful – a fact that we are already aware of due to the release of the Public Health England report last month.

The question here is not whether a woman should give up nicotine while pregnant, a position that is advocated by almost every medical professional you will ever meet, but dealing with the reality that most women do not cut out nicotine ingestion.  The answer we are looking for is not what is safest, but which of the nicotine ingestion systems poses the most threat to the baby’s development.

Although we are currently at the start of a 4 year waiting period for these results, we will be waiting with bated breath.  If this study is undertaken without any bias from the outset, this data could provide the vaping industry with the ability to jump over yet another giant hurdle that has been placed in its way.  Our job is to provide a safer, healthier alternative to traditional combustible tobacco, and another study that shows what we already know will be beneficial.