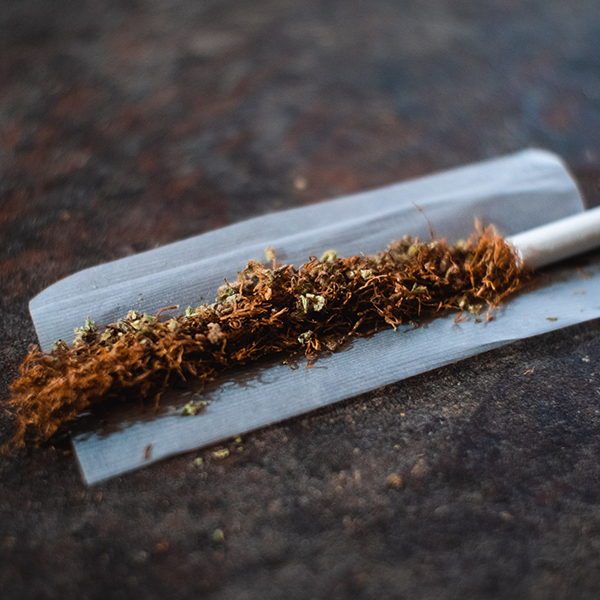 Do you know the differences between tobacco and cannabidiol? What are the effects they have on your body when consumed? First, we have to get to know these substances individually. Both have been deemed by society as bad for our health, but maybe they are being mistakenly generalized and thrown in the same box. What’s the distinction between the two, and how can they affect you and your health?

Tobacco is a layman’s term for any product produced by curing leaves of a tobacco plant. When dried, it is most commonly used in cigarettes and cigars, along with pipes and shishas. Tobacco consists of an immensely addictive stimulus alkaloid nicotine.

The World Health Organization (WHO) has specified tobacco use as the single greatest preventable cause of death in the world.

Cannabidiol is one of the most popular identified compounds found in a cannabis plant, it makes up 40% of the plant’s extract. There are a variety of ways to take CBD, used as an aerosol sprayed on the cheek or in the mouth, or the trendiest these days, inhalation of smoke or vapor through vaping. This organic substance can also be ingested in other ways, visit here to discover other options. Smoking and vaping are among the popular ones.

We all know smoking cigarettes is one of the leading causes of cancer in the world, on the other hand, scientific research indicates no connection between marijuana use and lung cancer. According to a federal report in 2017, with over twenty years of collected studies on marijuana, while cigarette smoking causes heart disease, it was not established whether the use of marijuana can be linked with heart conditions or stroke.

Cannabidiol, specifically, has been said to have many benefits for the heart, circulatory system, and can even lower blood pressure. Several studies have shown the capabilities of CBD to reduce inflammation and cell death because of its powerful antioxidant properties.

Even though the active components of the cannabis plant are different from those of the tobacco plant, both of them, when smoked, can produce thousands of very similar chemicals. Even though nicotine is generally smoked more often than cannabidiol, the ways that they are ingested into the human body through inhalation are quite different. In comparison to smoking tobacco, smoking cannabis involves around 60% larger puff volume, about 30% larger volume inhaled, and a much longer time held in, and comparatively a massive increase in carboxyhaemoglobin concentrations.

Over the last decade, the majority of the general population has transitioned to CBD Oil vaping from traditional tobacco smoking, and for good reasons. Smoking cigarettes release carcinogens into your body, these chemicals are proven to cause cancer. Not to mention nicotine, which is highly addictive.

Choosing to switch to CBD oils can be convenient and worth it. One of the advantages of vaping CBD oils is that it brings the user the calming effects and health benefits of cannabis without making the user feel high. Thus, it can be used recreationally without sacrificing productivity. 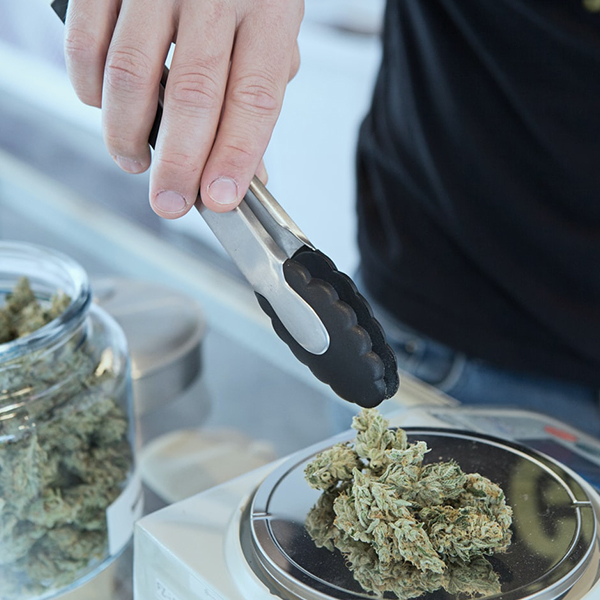 While cigarettes are widely used to give you a calming effect, they cannot reduce physical pain. The pain-relieving abilities of marijuana date back as far as 2900 BC. CBD is one of the main components that aid in this positive side effect. Several human studies have shown that CBD combined with THC has significantly reduced chronic pain in test subjects. This property has been very helpful in the treatment of diseases such as rheumatoid arthritis and multiple sclerosis.

Sativex, an oral spray with combines CBD and THC has been recognized and used in several countries to treat pain. One clinical study involved roughly 50 individuals with multiple sclerosis, the volunteers were given Sativex to be taken religiously for a month. The patients all reported improvements with regard to body pain, difficulties in walking, and even muscle spasms.

Nicotine in tobacco cigarettes have been believed to improve mood and concentration, for some, it even reduces stress. But these effects are short and fleeting and ultimately have their price to pay, it’s highly addictive and nicotine withdrawal can cause massive regression and make the user experience a drastic increase in anxiety and stress.

Mental health disorders such as anxiety and depression have incredibly devastating impacts on overall health and well-being.

Recent studies have discovered that CBD can be a natural and lasting treatment for both anxiety and depression. It has even been recommended to treat insomnia and anxiety for people of all ages, including kids, with post-traumatic stress disorder. This healing property is linked to CBD’s ability to trigger the production of serotonin in the brain, the chemical that enhances mood and improves social behavior.

Many factors can weigh in when estimating your costs such as the type of vape device that you use, the oils you prefer, and your vape juice consumption. But needless to say, all these can open a lot of options for you, in comparison to just picking which brand of cigarettes to buy.

Given all this knowledge about the dangers of tobacco and the health benefits of CBD, it’s not that difficult to decide which one is beneficial for you in the long run. But I encourage you to continue doing your own research on the matter to have a firmer grasp on the subject and how it would fit your lifestyle specifically. There are many other factors to consider, and it’s wise to scrutinize all the information to come up with your own decision. 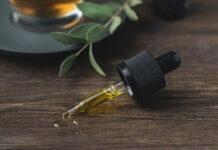 What Are The Benefits Associated With CBD Oil? Find Out Here 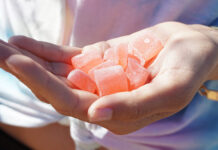 The 4 Potential Benefits of CBD-Infused Gummies 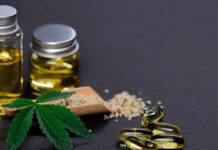