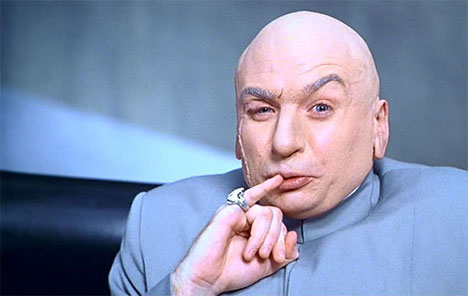 At first it was all about disposable atomizers and cartomizers, then clearomizers exploded upon the market. Even though clearomizers continue to be the top accessory within the e-cigarette industry, it seems as if rebuildable atomizers are slowly creeping up to take that top spot.

Indeed, it seems very unlikely that clearomizers could be outdone by something more commonly used by advanced users, but surprisingly newbies are starting off with these RBA’s, unlike year’s ago when all newbies used were disposable atomizers and cartomizers. Rebuildables require more work, more maintenance, yet people are drawn to them because of the customization and low cost.

With each year that passes, a new ingenious product is released to our quickly growing market. In 2012 it was the year of clearomizers and though they made a huge impact in 2013, the big focus was rebuildables since they’ve seemingly popped up out of no where. It was almost as if an underground network finally broke silence and let the industry know all about the rebuildable phenomenon.

It’s quite amusing how trends form and it’s always brought a sense of deja vu. The older generation has witnessed the same recurrence; bell bottoms were once the funky trend in the 70’s, then fast forward to the late 90’s and bell bottoms were once again trending. Our e-cigarette industry as I’ve mentioned in many articles, isn’t any different from any other industry. What I’m getting at is that disposable atomizers were once the forefront of the vaping scene and year’s later, today, the atomizer that once started us up has now came back and continues to carry us forward.

What are your predictions for 2014, could rebuildable (RBA/RDA) atomizers take over the market or do you think it will eventually be left in the past once a new type of product emerges?