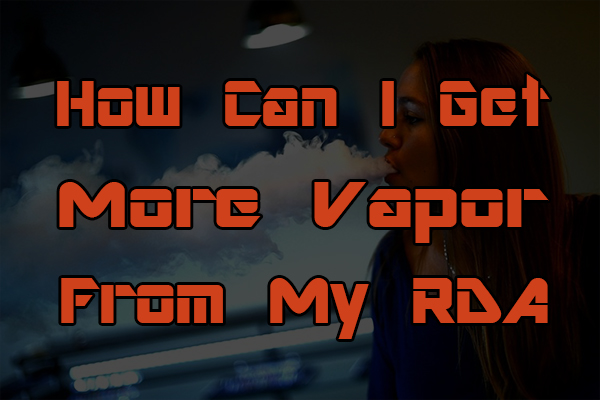 If you’re out on the hunt for more vapor from your RDA (rebuildable dripping atomizer), then there’s a few ways this can be achieved.  What you must understand before taking the “cloud chasing” route is that typically when you’re gunning for vapor, you’ll tend to lose a bit in flavor.  What we mean by this is that your flavor won’t be as pronounced.  Many vapers have learned to sacrifice their flavor for vapor, while others have found ways around it just enough to suit them.  Follow along and we’ll list ways on how you can get more vapor from your RDA. 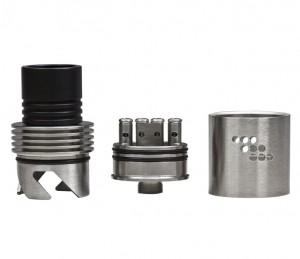 For year’s now we’ve know that increasing our airflow would help out when trying to achieve a larger vapor production.  However, until a few years back, before RDA’s were popular, we knew this but didn’t know to what level we could increase the airflow while still having an efficient vape, and not to mention that most of us didn’t do lung hits.  Times have changed and we now know that when you increase the airflow heavily it helps create clouds they would have never imagined.  When RDA’s first started gaining popularity there were many vapers drilling holes into the side of their RDA to increase the airflow, but now you no longer have to modify your device since manufacturers now offer adjustable airflow on those products.  With that said, if you’re using an RDA that is outdated and doesn’t have optimal airflow where it’s free-flowing, then we recommend that you purchase one.  If you have an updated RDA that has adjustable airflow, turn it wide open and crank up the wattage… you’ll see a nice increase in vapor production.

We know that increased airflow helps produce bigger clouds, but why?  Well, VG (Vegetable Glycerin) actually captures moisture molecules from the air, and this is one reason why using VG is known to give more vapor.  So, when add a Chuff Cap or Competition Cap, you are increasing the airflow that much more, which in turn will help you create more vapor as long as you have enough watts going to your coils.  Believe me when I say this… no matter what RDA you have or what type of coil build you have, when you add a Chuff Cap, you’re going to get more vapor from your RDA. 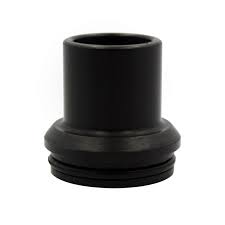 Though it isn’t required, different types of coil builds can help with producing more vapor.  Many vapers have dialed in, tested and compared coil builds to find out exactly which ones create the most vapor.  Fortunately for you, you can take advantage of their hard work and build the same.  However, if you’re not the type to fiddle with different builds and you like a good ol’ fashioned dual micro coil, then that’s completely okay.  But again, these users have already done the leg work, so if you’re looking for the best build for more vapor, I would definitely listen to what they have to say. 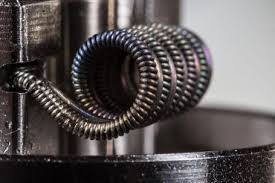 One of the most well-known and best ways to get more vapor from your RDA is to increase the percentage of VG (Vegetable Glycerin) in your e-liquid.  Though you’ll still get a decent amount of vapor from something like a 50% or 60% VG mix, if you’re serious about getting more vapor from your RDA, you’re going to want to run the highest VG percentage that you can.  There are many brands out there that offer up to 80% VG, so be sure to try those brands and get used to those high VG mixtures. 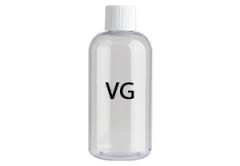 Another great way to get more vapor from your RDA is to decrease your resistance.  This means that the next time you build a coil, use less wraps.  When you lower your resistance, you’ll also want to raise your wattage.  Many vapers use high watts, but get a much warmer vape.  If you’re okay with the warmer vapes, the increase in wattage could greatly benefit you when trying to get more vapor from your RDA.