For those of you who don’t know the history of Innokin’s iTaste MVP Series, we’ll give you a quick summary.  Basically, the MVP was the first all around device that gave all users, no matter their experience level with vaping, the comfort of a compact size, greatly extended battery life and some of the best performace.  The MVP version 2 was Innokin’s highlight product, and it sold like hot cakes both online and in shops.  However, the vaping market has taken a different direction and the demand is an even greater battery life and great performance, while still urging for a cost-friendly product.  That said, Innokin released its latest version, the MVP 3.0.  Today we will be reviewing the Innokin iTaste MVP 3.0 Mod.

Note: I received the Innokin iTaste MVP 3.0 from VaporAuthority.com.

The Innokin iTaste MVP 3.0 looks stunning in design.  Its body is plastered with a perforated finish, while the iTaste MVP 3.0 looks rests in the middle.  At the top of the MVP is a flush 510 connector and sitting in the middle is a spring-loaded center pin.  Off to the opposite side is a small black window, which illuminates green, yellow and red to indicate the devices current battery level.  Located on one side of the body is blank, while the opposite side holds the rectangle fire/power button, the OLED screen, the plus and minus buttons (up/down), and a micro-USB input.  The bottom of the MVP holds a USB output, as well as a permanently attached micro-USB cord to attach to mobile devices. 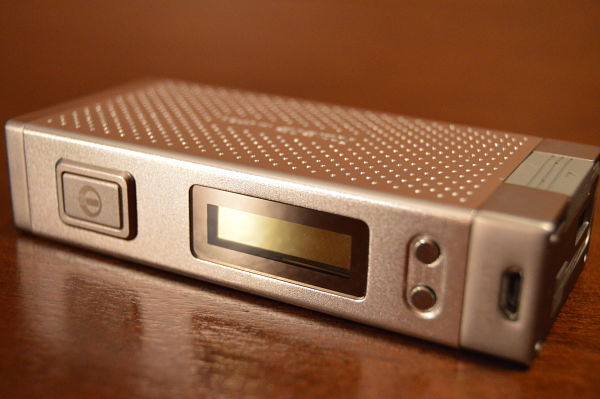 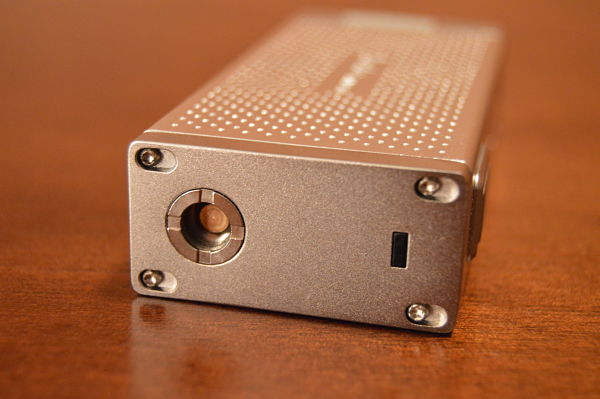 Though I would prefer that the iTaste MVP 3.0 come in a more compact size, I can completely understand the need as it has quite a large battery stored.  The perforated finish on the body and the different materials used to separate the top and bottom from the actual body looks fantastic and adds to its nice appearance.  Te OLED screen is very visible and placed perfectly, just as it was on the MVP 2.0.  And, last but not least, the bottom where the permanently placed micro-USB wire is held was designed precisely so that it fits snug and correlates with the rest of the device’s design.

The three most pleasing features that is included with the MVP 3.0, is the OLED screen, its ability to reach up to 30 watts and its ability to charge other mobile devices with its permanently placed micro-USB cord that fits snug into the devices body.  The OLED screen comes in at a decent size and very bright where viewing settings are easily readable.  The screen has very large numbers, and displays both voltage and wattage, atomizer resistance, as well as battery life. 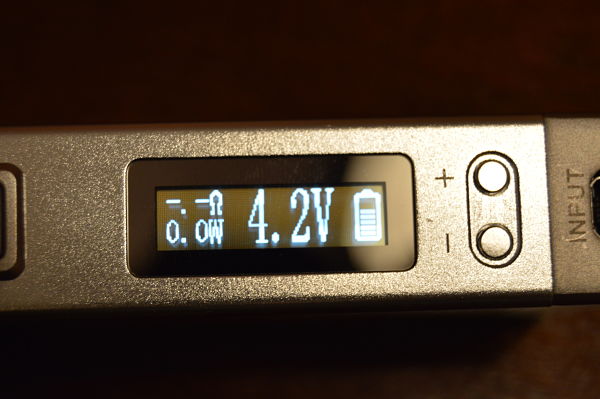 A major upgrade from its predecessor, the MVP 2.0, the MVP 3.0 received a bump in wattage up to 30 watts, which has become more of the industry standard for most devices.  I say it has become the standard because the majority of devices being manufactured today have a peak of 30 watts.  What this does for the MVP 3.0 is that it allows a comfortable performance for both beginners and even the more experienced vapers.  And, the best feature included with this device is the ability to charge mobile devices.  Indeed, this feature was available with the MVP 2.0, but it didn’t have a large 3,800mAh battery to support it, and it didn’t come with a micro-USB wire attached to the device.  The way this was implemented and pulled off is outstanding and is a pleasure to use.  Surprisingly, I’ve found situations where I would have to use the MVP 3.0 to charge my cell phone and even other vape devices. 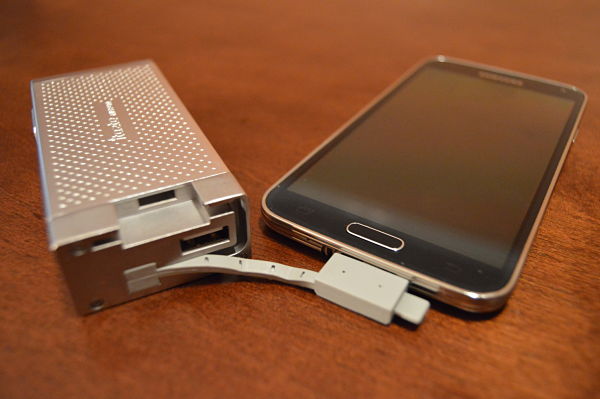 The iTaste MVP 3.0 performs great.  I was a bit turned off when I heard that Innokin didn’t incorporate the Evolv chip since they’ve been working so closely with Evolv, however, the chip Innokin used performs nicely. Being the fact that the MVP fires down to 0.4ohm’s, attaching any clearomizer or rebuildable atomizer works flawlessly, and the 30 watts that it has allows great performance with them all. Aside from the power, what I enjoy most about the MVP is its very large battery life, which is why I continue to believe that the MVP is an all around device no matter the experience level. 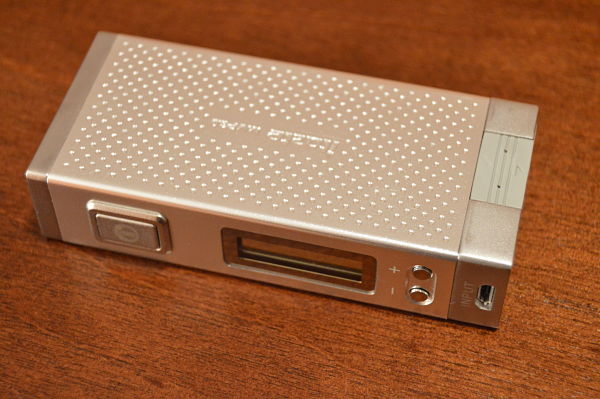 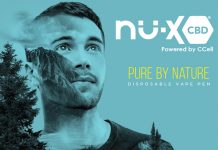