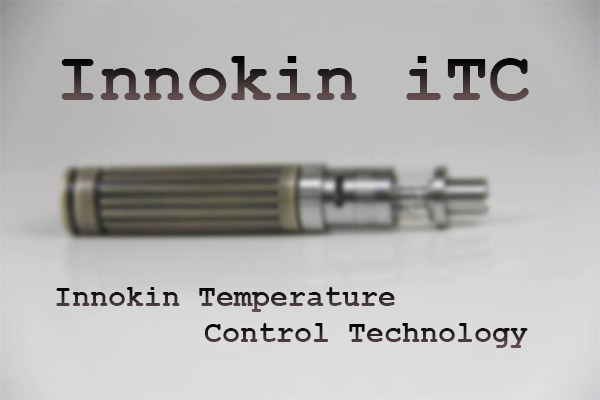 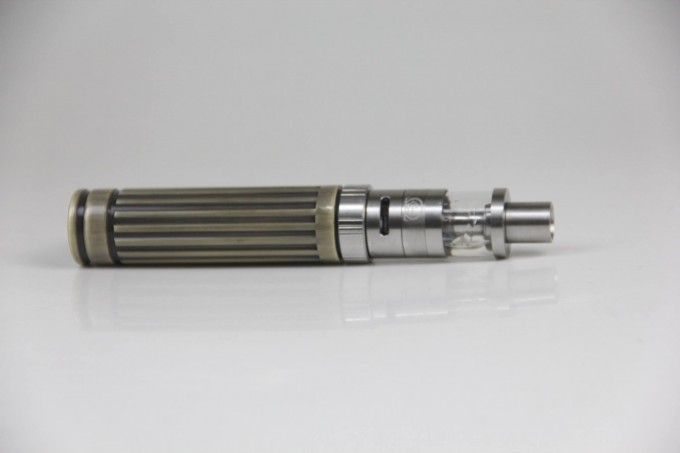 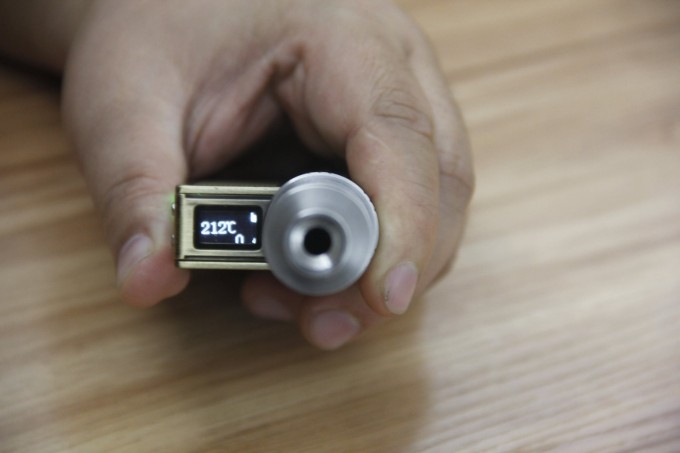 Your thoughts?  Pick it apart!

These are some heavy claims, to say the least.  Innokin is basically stating that all other temperature control methods currently in place aren’t real and aren’t accurate, and that in itself is a bold move to announce and claim.  They’re also stating that this “real” temperature control method they’ve developed can use not only Nickel wire, but all other types that have become the standard in vaping.  Up until now, there has only been one other company to claim the temperature control feature with anything other than Nickel and Titanium, and that was with Smok’s XPro M80 Plus Mod, which was a failure when it came to the temperature control.  What’s interesting is that if this claim isn’t proven, it could potentially kill all credibility for the company.  As we all know, there are thousands upon thousands of consumers dedicated to the exciting temperature control feature, and they’ll certainly pick this new device and its claim apart.  …So, get ready Innokin!

However, if this claim comes to be true, the world of vaping will change as we know it.  There have been many vaping consumers waiting for the day that the temperature control technology will be able to be used with Kanthal wire, so if Innokin’s version of the temperature control feature is what it claims, you’ll easily see Innokin leading the market in the high-tech portion of the electronic cigarette industry… a title that Evolv has held for years.

As for the Innokin iTC device itself… I very much dislike the appearance.  That is all.

What are your thoughts?  Let us know in the comments below!

EDIT: New picture and video of the Innokin iTC. 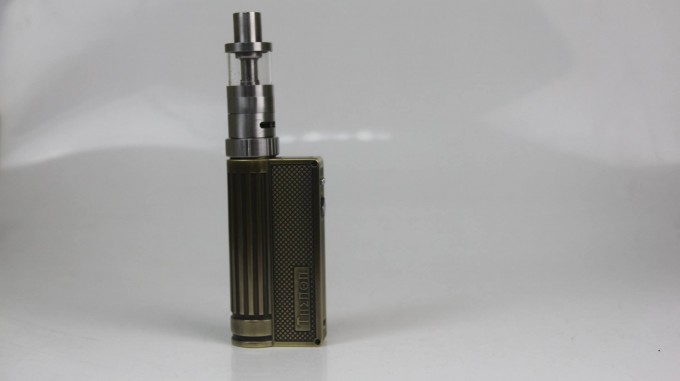