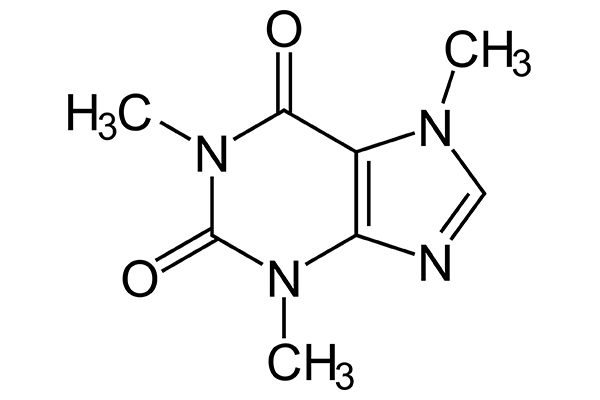 Lookout vape consumers, yet another way to vape has entered the marketplace and it looks like it’s becoming a “thing”.  First, it was the traditional way of vaping, where users inhale nicotine laced e-liquid as an alternative to tobacco cigarettes, then the market was bombarded by the marijuana field, where THC met traditional e-liquid ingredients in order to give users a high, and now we’re being faced with a new thing, where users can get their caffeine fix through way of vaporization.  I was contacted around a year ago and was asked to review a caffeine stick that consisted of a disposable e-cig.  This disposable e-cig looked normal, like any other cig-a-like, but instead of the traditional ingredients that was infused with nicotine, it offered caffeine.  The product, of course, was never reviewed by myself and more-so became a laughingstock of a device that I would share with friends just to gain conversation and to peek our humor.

Once upon a time, people would wake up in the morning and drink a coffee for a hit of caffeine, but now they’re inhaling vapor for it.  Instead of coffee beans, it’s now the 3 main ingredients in traditional e-liquid, plus additives for a boost of energy, such as guarana (an Amazonian plant rich in caffeine), taurine (a supplement used in energy drinks), and ginseng.  Like the rest of the forms of vaping, the ingredients are mixed with a Propylene Glycol and Vegetable Glycerin base, then dripped onto a heating element (atomizer), and then vaporized to provide a caffeine infused hit.

The New York Times described the experience as “Red Bull for the lungs.”

A 12-ounce cup of coffee contains between 95 and 200 milligrams of caffeine, where as a standard “serving” of inhaled caffeine is roughly 20 to 40 milligrams, with each caffeinated puff containing about two milligrams. 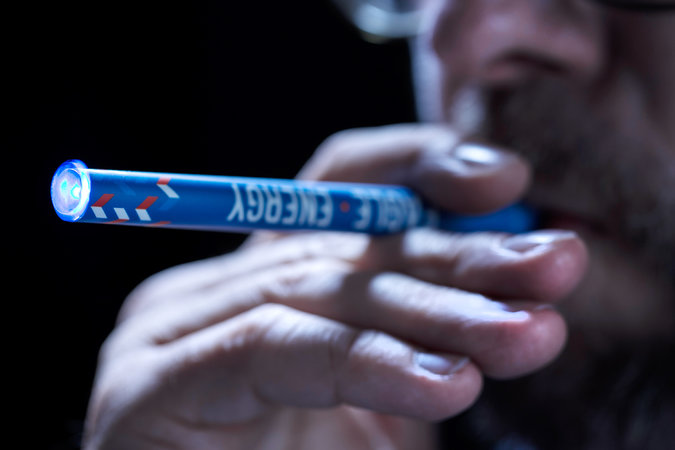 The question that some of you may be asking is, is it safe to vape caffeine?  And, the only answer we or the FDA (it’s said that they don’t require FDA approval because it’s a dietary supplement) can give you is that we don’t really know.  The FDA hasn’t reviewed the caffeine vape sticks (not that it makes much of a shit if they did) and there’s almost no research on them that I can personally find.  Now, I don’t want to come off sounding hypocritical to all of this, but I know how nicotine infused e-liquid affects me, I know exactly what it’s doing inside my body and I have researched it thoroughly to understand any potential risks from it.  There are also plenty of studies that have been published favoring nicotine e-liquid.  However, we can’t say the same for the caffeine e-liquid.

Why vaping nicotine e-liquid has become such a success, is because it offers the same traits that smoking did with hand movements, inhaling and exhaling, but reduced the harm greatly since it only contains 4 main ingredients.  The act of vaping was never intended for a “caffeine fix”, so I can see where many might disagree with it.  When you vape, you’re imitating the “act” of smoking, which many people have found is one of the addictive traits from the habit, so influencing someone who has never smoked before to pick up caffeine vaping isn’t a good thing.  As we all know, nicotine has always been inhaled by the user, caffeine hasn’t.  To introduce another form of vaping, with caffeine, something that has already faced its hurdles over the years, will only make nicotine vaping that much more scrutinized — something we don’t need.