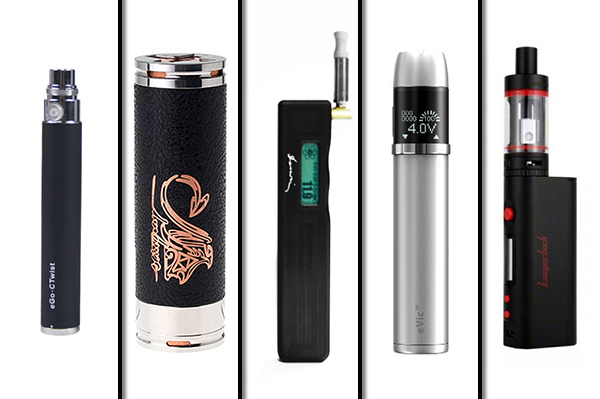 If you ask any vaper what the most game changing mod was, they’ll start listing off every device they have ever owned.  However, ask them to list the top 5 mods that changed the industry and the face of vaping, and they suddenly look like the zen Buddhists attempting to gain astral projection – or they at least get a look of great emptiness sweeping over their face.

Note: This list is subjective, it is based purely on the authors opinion. While you may personally disagree, this is the direction he went in. 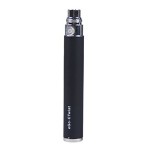 The eGo-C Twist has to be at the top of this list for me, as it is the device that helped me put down the stinkies for good!  It was the first eGo style device that I used with something bigger than a disposable tank, and gave the ability change the voltage for a more enjoyable vaping experience.

If I didn’t have the Twist back then, I would probably still be smoking.  We may look down on them now, but I know for a lot of us, they were the original game changer. 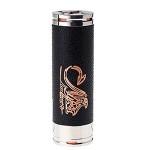 I’m going to keep this as a generalized category as there were, and still are so many to count and choose from.  This was the gate way to sub ohm vaping, giving us different styles, different materials to play with and is pretty much where the hobbyist movement sprung from.

The mechanical mod took the industry from people quitting smoking, to a community who were passionate about their new hobby.  It inspired many to push their equipment to its extremes, asking who could build the lowest and get the biggest clouds.  It might just be a simple tube that you can put a battery in, but what a tube it is! 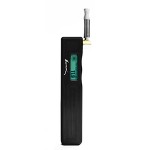 Although most new vapers have never heard of this device, it is the grandfather of every power regulated device available today.  It was the first to offer a chipset to electronically adjust the voltage to hit the wattage you have chosen.

It may have been an ugly little beast, but it got the job done, and did it well.  It was a 1600mAh built-in battery unit with USB pass through technology, which by standards now seems low powered in a standard unit, but at the time this was unprecedented. 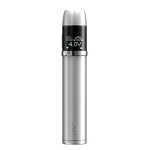 It offered a puff counter, warned you if your rig was getting too hot, and allowed you to change the power curves in your vape, which delivered a truly unique and precise vaping experience that you made.  The app was impressive at the time, but since this technology was so advanced during the time, not many took advantage of its incredible features.  New devices are now coming how with the same concept, but with a more advanced approach. 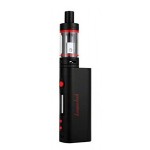 The rebirth of what we classify as a “starter kit”, aimed at more advanced vapers.  It was the first regulated device and sub-ohm tank combination to be offered as a package at an affordable price, and while other companies were quick to follow suit, Kanger was the first to put it out there.  The device itself, Kbox Mini, is an incredible compact mod that features an OLED screen, magnetic battery door and packs a whopping 50 watts of vaping power.

The Kbox Mini isn’t the game changer however, but since it was offered as a starter kit to the more advanced vapers, and introduced sub-ohm vaping to those vapers that are new, it quickly fell into the “game changing” category.

In an industry that is constantly evolving, where innovation is on the tip of everyone’s mind, this list will morph over the coming years as we add things, like the first fully solar-powered unit or what ever else someone can dream up.  These have been what I consider the biggest game changers, but by next month the list could have drastically changed. 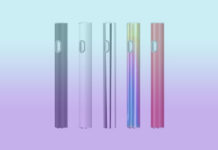 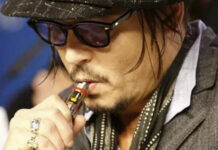 Celebrity vapers who have made the switch from smoking 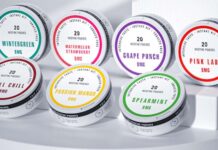