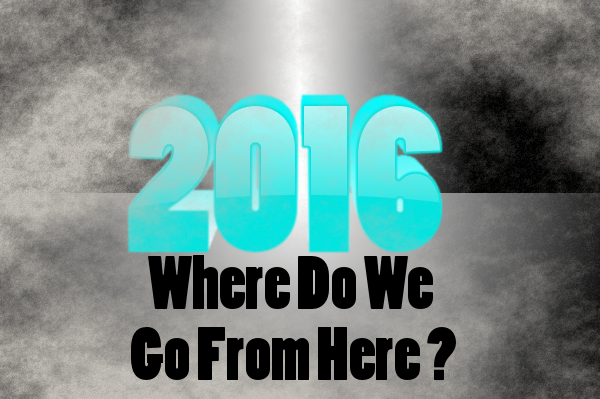 Vaping 2016:  Where Do We Go From Here is going to be a quick look back at the last 365 days before pulling out the crystal ball and gazing into the world of tomorrow.  We are just wrapping up the Best Of 2015 polls and while we all wait with bated breath for the release of the companies chosen by the vaping community, we should take a look at the achievements we have made and the road we have yet to travel.

The Days That Have Passed 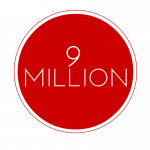 The reality is the last 12 months have flown by.  It seems as though every week we have been inundated with innovation after innovation, newer more powerful devices and more products flooding the market than ever before.  We have grown significantly in numbers, more people are classifying themselves as vapers.  If the CDC estimates are to be believed, we are now in excess of 9 million strong in the United States alone.  We have had vape shops opening up every where, places for vapers to congregate and try new and exciting products as and when they please.  We have fought with Governments, at Federal, State and International levels, our movement has become a battle ground as we stand up for our right to save lives versus their right to continue making money of the misery of those they claim to represent.  We have won some fights, lost some and many that remain up in the air will be settled in the coming months, but in the last year the voice of the people has begun to be heard every where.

The Days That Stand Before Us

As we stand with the sun on our backs at the end of 2015, there are certain things that we, as a movement need to understand.  Our hopes and dreams have been realized, we have manufacturers who can take our idea’s and put what ever we desire into our hands, we have an industry that listens to it customers and responds to them.  As we go forward into 2016, our goal is simple:  We must ensure that the same level of freedom is afforded to those who have not yet found their place in our community.  The same CDC estimation is that there are currently 46 million smokers still bound to combustible tobacco in the USA. 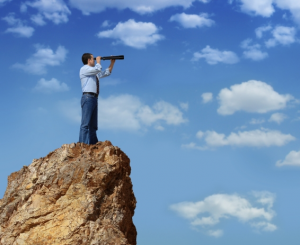 My dream for the coming year is to put our devices in the hands of every smoker in this country and give them the support they need to break free.  If EVERY vaper grabbed 6 smokers and started them on their path, we could do this in no time at all.  I know that this wont happen, but we can dream.  We can however find a way to encourage all of our business owners to come together and fight as one unit.  We all understand that business is a cut throat world, but by constantly bickering amongst each other, we are doing nothing but cutting our own throats.  The FDA, the States and Federal Government are currently a much greater threat to our businesses than the store owner across town, he can steal a few customers but they can and will decimate the entire industry at the stroke of a pen.  If you want to keep the industry around to continue making money, put aside your differences and focus on the issue at hand: no industry, no money for anyone.

Our responsibility is to those who are using Electronic Nicotine Delivery Systems to change their lives.  As Joe Petner said at Vape Mania 2015, if you don’t care about the community, you wont be around long enough to make money.  Our business owners are responsible for their own destinies, if they all band together to fight for their right to keep their businesses open, they are fighting for the vaping movement as a whole.  Figure out a way that we can work with the Government and what ever regulations it comes up with or fight without pause until we have come to a compromise that works in our favor.  In Ontario, it took a people showing up and standing together to make those in power pay attention.  Maybe its time we did the same, everywhere. 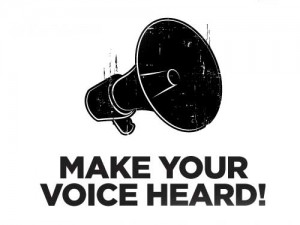 If every single person who uses E.N.D.S on a daily basis stood up and helped to dismiss the lies and scare tactics being used to quash this industry we would have a fighting chance.  Rather than sitting around on social media arguing over who blows the biggest clouds or which company makes the best e-liquid, how about we all start putting that energy towards keeping our community alive.  As we face federal decimation of the industry, a common thread I have seen is the fact that many vapers have garnered the attitude that they have enough mods and DIY supplies to last a life time.  To those people I ask a simple question:  What would have happened if the regulations had been put into effect before you had the chance to find your devices and supplies.  Would you be one of the millions of people who complained to us, the ones fighting for your rights, because our voices weren’t loud and strong enough to save the industry?  The industry is far from defeated and your voice can and will help in the coming year.  Not by signing a petition for a free give away but by messaging, calling and meeting with your representatives and educating non vapers about the true nature of vaping.  Without you, we can not save the movement, the community or the industry.  The only way this industry can truly fall is if we, the people do not fight for it.  As long as we are engaging those on the outside with the knowledge to counter the misinformation that has been spread, we have a chance to change a mind and bring them to our side.
As far as the devices of the future go, I see the next year as one of tweaking and fine tuning.

We are at a plateau, building more powerful devices is not viable as the majority of vapers will never vape over 200 watts.  I would love to see the products becoming simpler to operate, the technology becoming smarter.  Without having to get into a deep meaningful conversation with my mod, I would like it to be able to figure out the optimal vaping conditions for my coil, regardless of its chemical composition.

I see the next years focus on harm reduction, education and bringing smokers into the fold.  It seems as though a large portion of the community has forgotten the reason we started vaping in the first place.  It wasn’t to look cool or get sponsorship’s from the latest greatest juice line, it was about being able to breathe again, getting away from a lifetime of cigarette addiction.  We need to be encouraging people to look towards our technology as life altering devices, much like our cousins in the UK, not having them posting on social media because of the cloud chaser in the produce aisle or movie theater.  We need to be constantly acting as ambassadors for the industry, always remembering that what we do could reflect badly on the entire community.  Rather than whining about having to go outside with the smokers, we should be asking  people why they believe that going outside is necessary.  Take the time to educate and it will be like sculpting a piece of marble.  We may not see results with the first hammer blows, but after blood, sweat and tears have been dropped on the floor we will be left with something beautiful for future generations to hold in high regard.

There are my hopes and dreams laid bare for all to see, I hope that you find something in there that you, as an individual and member of the vaping movement can carry forward into the new year.