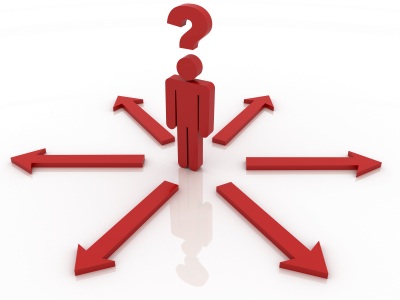 Rebuildable Atomizers have become the fruit of the industry, the newest generation of atomizers that has seemingly brought life back into those veteran of vapers, and it’s even starting to rub off on the newer crowd as well.

There’s so much to learn with rebuildable atomizers and just as you once were when getting into the e-cigarette scene, confused and asking question after question, you’re dealing with the same questions again. That’s one of the best perks to this alternative, never enduring a dull moment.

With that said, you’ll need to decide whether you want to drip e-liquid onto your coil or make use of a tank system.

Derringer Rebuildable Dripping Atomizer: This is more known as a flavor RDA, but because it has outstanding airflow, you can produce big clouds with it also.

Mephisto V2 Rebuildable Dripping Atomizer: This is more known as an RDA that hits the best of both worlds. Expect great flavor and even better vapor production.

Dark Horse Rebuildable Dripping Atomizer: This is more known as a cloud maker RDA.  Flavor won’t be as great as others, but you’ll chuck large clouds.

If you’re more into using a tank, I have a few recommendations, the first being the Kayfun Series atomizers – which was voted the Best Rebuildable Atomizer Tank System on Guide To Vaping’s Best of 2013 and Guide To Vaping’s Best of 2014 community event, but is most known for flavor, not clouds.  Moving on, there’s only one other rebuildable tank atomizer that I would recommend at the moment, and that’s the Kanger SubTank Mini, which is a hybrid clearomizer.  This clearomizer gives you the ability to use it with pre-made coils just like any other clearomizer, except that they are Sub-Ohm coils. However, it also gives you the ability to rebuild on its include rebuildable atomizer deck.  Using this hybrid will be best for clouds and flavor.

These are all just recommendations, and you may like some, while you may not like others.  The best thing to do is experience them for yourself.