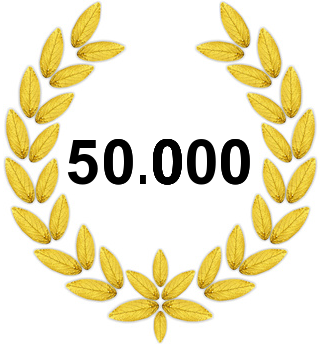 The Independent.ie, an Irish news media site, recently reported that more than 50,000 smokers in Ireland have switched to ecigs, with usage climbing more so than ever in the last year.

Furthermore, electronic cigarette sales are rocketing nationwide and e-cigarette company Rossport Pharmaceutical recently announced a new opening of a factory in Connemara, Ireland, that will create up to 138 jobs.

Production director Tony Geraghty said that the Co Galway plant would allow them to export quality-guaranteed e-cigarettes all over Europe. By doing this, consumer concerns about the contents of the products, which the majority of are currently produced in China, will come to a halt.

Geraghty estimated that 6 to 7 percent of Irish smokers have already switched to e-cigarettes, amounting to over 50,000 people in total in the Republic, but he said it was increasing rapidly.