In a recent online survey new information was revealed giving detailed insight on vapers preferences. Both Mistic E-Cigs and The Vaping Advocate were behind the survey, where there’s an online poll of questions surveying the vaping industry and receiving more than 650 respondents to close the survey.

The survey was able to present that the majority of consumers who use vaping products are former smokers. It’s also shown that the vaping consumers rank convenience highest when using the products. This is a very clear sign as to why vapers have taken a liking to all-in-one mods, why there’s still a cig-a-like market, and why vapor pod systems have become so popular among beginner and advanced users.

Vapers demand a fulfilling experience that is hassle-free and that’s why we’ve seen a proliferation of pod-type systems to hit the market. What’s really interesting is that our survey revealed 67 percent of mod and mechanical mod users saying convenience is very important when using a vaping device. 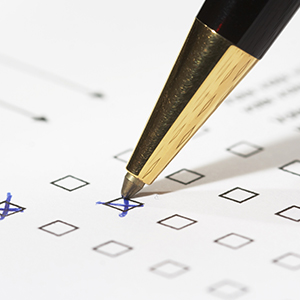 Interesting information indeed, and that is what’s so fascinating about this survey. There’s plenty more bits of information about products, but we wanted to focus in on vapers shopping and how the respondents first learned about vaping.