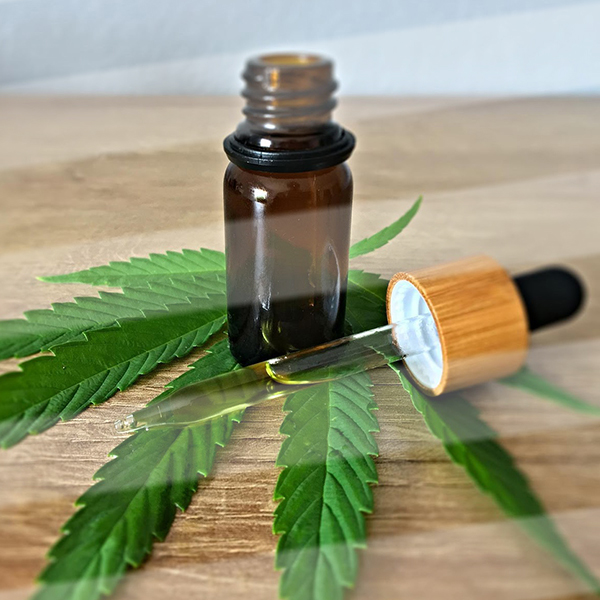 What if we could get everything that we needed at the click of a button? This could be a dream come true for most people, especially in today’s world, where people are being advised to stay at home as long as they can. The sale of CBD products has always attracted varying debates. Some people believe that it is ethical, while others argue that it is not right to sell such products in every marketplace. There are different eCommerce and retail marketplaces that people use to fetch their products. Knowing where one can get CBD products with ease is thus advisable. Let us check how different retail marketplaces treat CBD products.

This is the biggest online marketplace in the US. The bad news is that Amazon banned the sale of CBD related products from its platform sometimes back. Going through the seller-central forum on its official site, we can see that most sellers questioned the move from this eCommerce giant. One of the most outstanding explanations is the greed of some of the sellers in the marketplace. Some manufacturers claim to sell pure CBD products, but tests show that their products contain more than 0.3%THC. Amazon thus awaits until such a time that medical marijuana will be federally accepted and allow CBD to be sold as a supplement.

This online retailer commands more than 182 million buyers which makes it one of the biggest eCommerce marketplaces in the world. Both sellers and buyers can register with ease on this platform. However, eBay does not stock CBD products as it used to. Most sellers could not understand why the sale of CBD products was banned on the platform as displayed on the discussion on the official community platform. CBD products are prescription drugs in the United States, according to this code. Some derivatives and parts of the marijuana plant are not legalized in all US states, which makes it hard to regulate the sale of CBD products. It seems that eBay is waiting for such a point where there will be clear guidelines on the preparation and sale of CBD products.

About 110 million unique buyers use Walmart every month, which makes it one of the biggest marketplaces on the web. Canadian Walmart was the first one to discuss the sale of CBD products on its marketplace which made its share prices rise by 3%. The Agriculture Improvement Act of 2018 was a big milestone that made US Walmart to rethink its stand on selling CBD products. The act made a legal distinction between hemp and cannabis. Hemp is thus defined as any part or derivative of the cannabis plant that contains less than 0.3% tetrahydrocannabinol (THC). You can thus buy CBD supplements on Walmart even though the product range is still small.

It is one of the largest grocery chains in the US. Both sellers and buyers can register to use the platform with ease. The store announced that it could start selling CBD products in certain locations in the US in mid-2019. The main features that Kroger was looking at during the announcement were ‘safety and quality’ when it highlighted that it would start selling CBD products in 92 stores spread over Michigan as a start. The store now stocks assorted list of products such as balms, creams, lotions and oils; all of which are infused with CBD derived from hemp. The number of CBD products on the official site is still low, which indicates that the store does thorough vetting before it allows listing of a product.

It is one of the biggest marketplaces with stores in all 50 states in the US as well as the District of Columbia. The company employs more than 350,000 people according to data from its store. The same data shows that 75% of people in the United States reside within ten miles from a Target store. It was among the first stores to stock CBD products which made many people start rethinking the CBD market. The marketplace has various products from CBD even though there is thorough vetting as Target works mostly with established brands.

The sale of CBD products attracts a lot of varied discussions as you can already see. We cannot ignore the role played by CBD products in easing down and treating various ailments. Getting a vendor that knows the essence of stocking quality CBD products and their accessories is thus the first step to win this journey. Getting the right vaporizer such as the Mighty+ is crucial when you want to ensure that you use CBD products for your health benefits even when you are on the move. 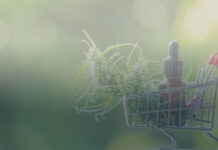 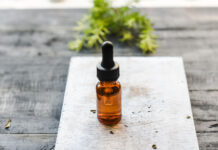 How to safely include CBD into your daily life 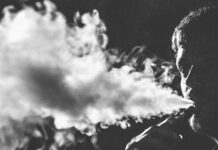 Everything You Need to Know About Vaping CBD