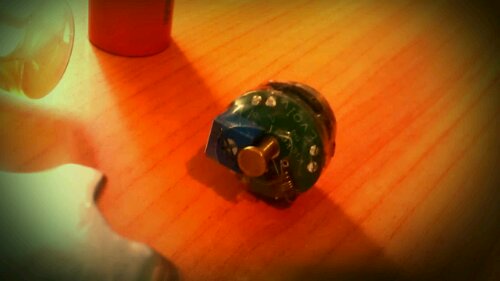 If you have been hanging around any of the forums or vape networks, you have heard of the Kick. If you were lucky enough, you might have had a chance to test a prototype in one of Evolv’s three rounds of testing. Not only did I have an opportunity to test a near production prototype- I got to be the first to try it in the new GVM. If you aren’t hip to the Kick yet- here are the details.

The Kick- What it is, and does

The Kick is a drop-in module designed to provide the same Regulated Power and adjustable Watts features as the Darwin PV. The Kick also includes all of the great safety features of the Darwin like short circuit protection and low battery cut-off.

The opinions in this article were formed after using a Kick prototype from the 3rd wave of testing. The prototypes (various versions) had different software, ground springs and some different components too – as compared to the final production design. The Kick has undergone the largest and most thorough beta/prototype testing process of any USA made vaping product on the market to date.  Well over 50 prototypes were put to the test by various vapors representing all levels of vaping experience and knowledge.

REO Grand– I’ve been having issues with my REO hitting well. Attys that wouldn’t perform on my REO worked fine on other PV’s. I was getting frustrated- and then the Kick arrived. After dremeling some anodizing off of the side (to make contact with the prototype Kick’s grounding spring), I turned my 3.7 REO into a VW dream. It just so happened that I had some new attys that I was going to send back because they were 2.2Ω vs. the LR that I ordered. The Kick made these attys not only usable, but they were now enjoyable. I put the Kick in at the highest setting and didn’t feel the need, or want, to reduce the wattage/potentiometer. Since the Kick was made for tube mods, there was a lot of fiddling to keep a solid ground to the REO with this prototype.

GVM Groove– What a perfect combo- my beta GVM and the beta Kick. Drop the kick in, drop the battery in -and vape. The highest setting on the kick (which I believe is 10-10.5 watts) is sometimes too high on the GVM using a 1.8Ω atty. That’s a good thing, as there is still a bit of room to bump it up if need be. The Kick’s best zone of performance is 1.5-3.5Ωs. I like 1.8 ohm so far- the vapor is warm and abundant with a heavy throat-hit. 2.2 Ω is much smoother, with a bit more flavor. An atty at 2.2 Ω with the Kick set to the highest level provided 4.8’ish volts under load.

This is a game changer. I WILL own a backup Kick.

I’ve read reviews, or opinions based on theory and/or prototype specs. While the kick may not turn your PV into a Darwin, it will turn your compatible 3.7v PV into vape heaven for a large percentage of vapers.   No digital display? Once you find your comfort level (mine is 11), you set it and forget it. It’s really not an issue for me. The Kick made my preferred style of vaping (atty w/ bottom feeder) perfect. At this point, I couldn’t ask for anything more. 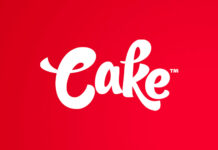 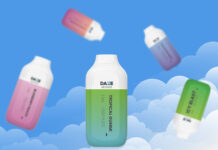