While the industry is under a state of fire and receiving its worst hit in history, a new “Buzz” has emerged, and it’s causing a lot of commotion. When we share the word “Buzz”, we’re not referring to the latest trend, excitement, nor a continuous humming sound, no. What we’re referring to is a new disposable e-cigarette that was idiotically named to attract young people and simultaneously indicate that it is the vaping industry’s latest excitement, which it is far from. It’s called the Buzz Disposable. 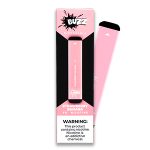 Instead of creating the buzz it was hoping for, it has been receiving industry backlash for its name. What is so wrong with the name ‘buzz’, you ask? Well, it comes at a time where the vaping industry is under serious scrutiny, undergoing several changes, regulation, and an outcry from parents and anti-vaping groups who want to see vapor products and access to them burn in the pit of fire.

Our youth and students have had unacceptable access to these products, and while many believe young people are being lured in by marketing and flavors targeting kids, it is actually the buzz they receive from consuming large amounts of nicotine in a short amount of time that is enticing them. We recently touched base on this issue in our FDA To Ban Closed Vape Systems With Flavors article just a week ago, letting viewers know that the problem the industry has faced is in the access youth has to vapor products and the real reason they want to vape, which is to experience the “buzz” — not the product in question, the actual feeling.

Our youth is being enticed by this feeling, and during this same time, a manufacturer makes a play on the name. Whether this was there intentions or not, it was a bad play, and it could possibly lose them the game on what could have been yet another viable option for adult vapers.

Here is a young person that published a video on YouTube teaching others “How To Get The Fattest Juul Buzz”. This is enough to show that this nicotine “buzz” is becoming enough of a problem that making a play on it with a product name isn’t the smartest course of action.

And, here is an image from a marketing brochure by the brand telling others to “feel the buzz” — their intended play on words with the name. 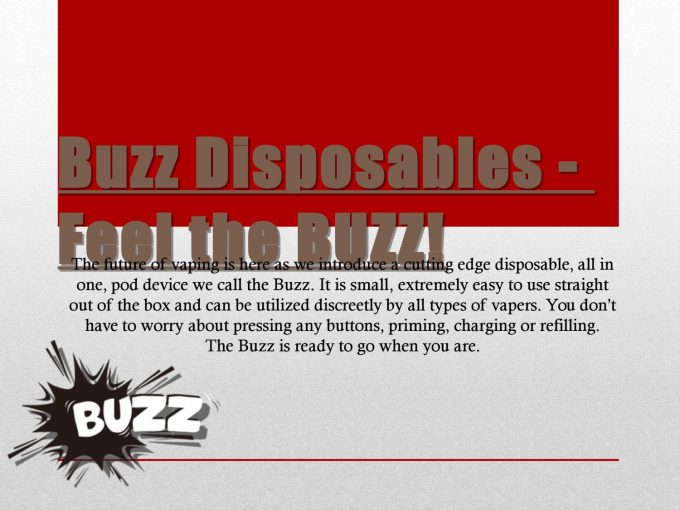