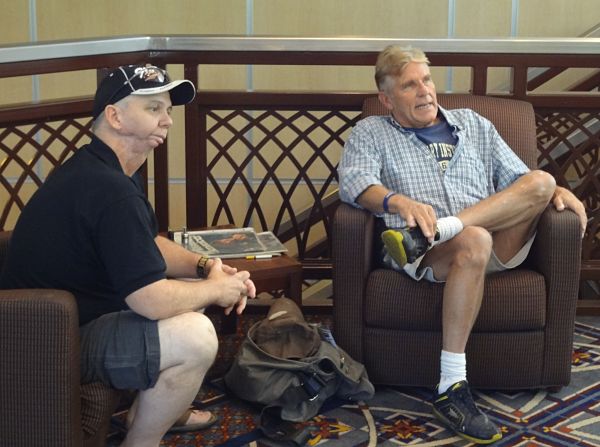 In this video I interview the former Winston Man, David Goerlitz and The Man Without A Face, Rick Bender. The interview took place inside the Chattanooga Convention Center during the Vaping Convention Circuit event on October 4, 2014.

I would first like to apologize for both the audio and video quality (unfortunately, I didn’t know the camera being used had a malfunction). I would also like to thank David Goerlitz and Rick Bender for taking the time to speak to us for this interview and during the VCCTN 2014 Summit that was sponsored by Innokin Technology.