Today we will be taking a look at a quite appealing carbon fiber mod.  Feel free to read the Aspire CF Mod Review below or watch the video review provided. 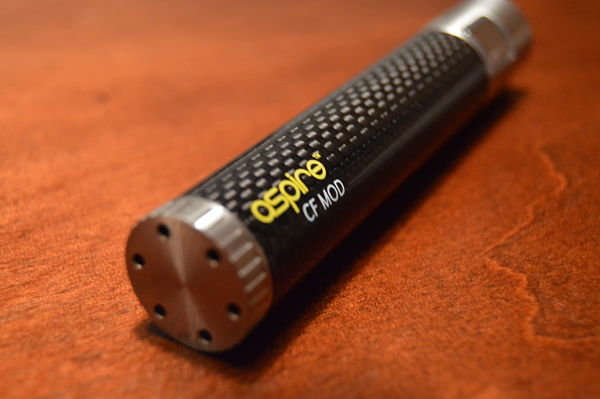 The CF Mod is basically a 22mm mechanical mod that fires from .3Ω to 3.0Ω.  The 510 connection has a spring-loaded 510 pin allowing for flush fitting of your atomizers.  All of the atomizers that I have put on the CF Mod have sat flush.  The 510 connection also has ego cone threading, and great airflow for those tanks that get their airflow from the 510 connection.  The CF Mod also has a large back-lit button, which is a great indicator and shines pretty bright.  The whole mod is composed of stainless steel.  You can also turn the CF Mod on and off with 5 clicks of the firing button. 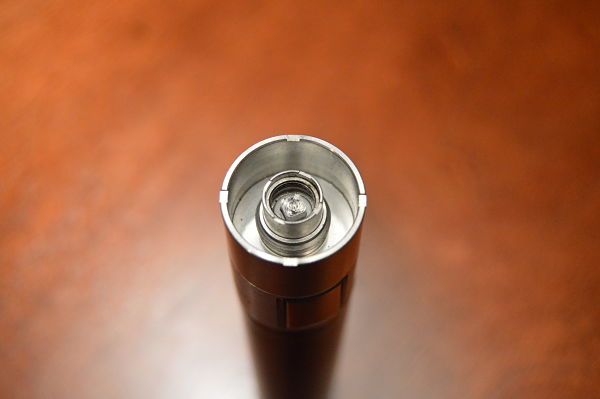 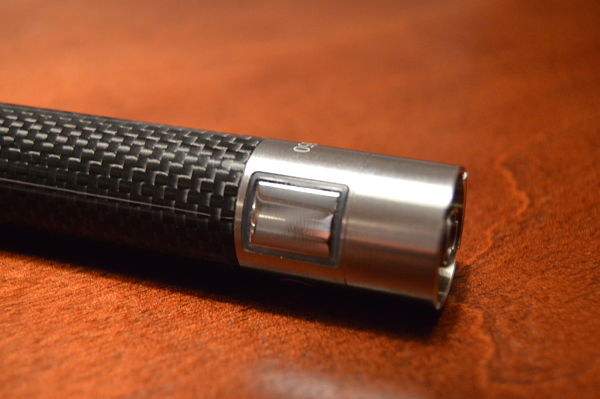 The Aspire CF Mod is a nice tube mod.  The vape quality and performance was surprisingly great actually.  I never would have thought that it had a .7 voltage drop with a .3 ohm coil on it.  There is no delay in the vape, and that’s a huge plus for me as delays can become annoying to some.  It also vapes just as great with a 2Ω coil on it.  The CF Mod is like any other mechanical mod, where the vape quality diminishes as the battery drains down.  But in a way it doesn’t diminish as much as a mechanical mod. 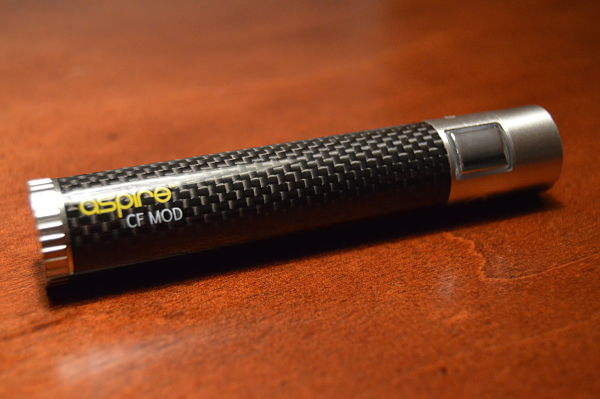