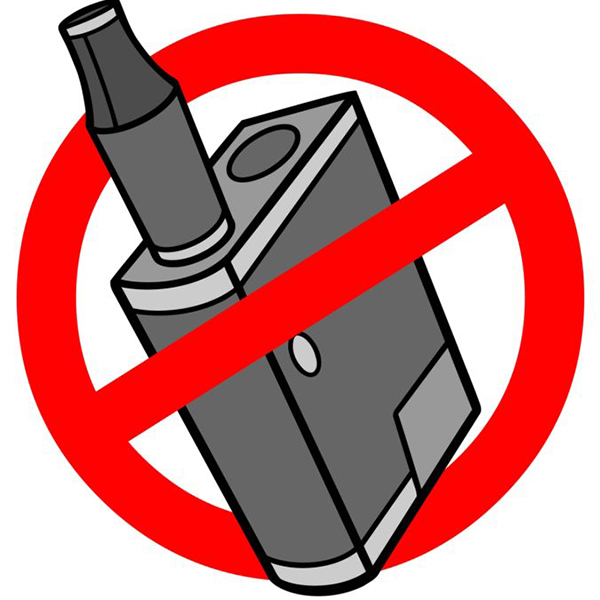 The first of July marked an important day in Australia’s vaping laws. Supporters celebrated this news, but many did not.

July 1st is important, as this is the day that it became illegal to import liquid nicotine for the purpose of vaping in Australia, meaning anyone who wants to do this either has to get a prescription from the doctor or import it illegally.

But why has it been criminalized, and what are vaping supporters doing to fight back?

Why Is Nicotine Liquid Illegal?

Just to be clear, it’s not vaping itself that is illegal, but the vaping of a liquid that contains nicotine that is.

The Australian government classifies liquid nicotine as a poison, and therefore illegal. They say that not enough research has been done into e-cigarettes and their long-lasting effects, and so they cannot tell their citizens that it is safe.

Those who want to vape liquid nicotine have previously imported from elsewhere, most notably New Zealand, but this has now been made illegal, with a fine of $220,000.

Currently, the only way to legally access liquid nicotine is to get a prescription from a doctor. However, this is a long and time-consuming process, and as there is no regulated supply or liquid nicotine, doctors are understandably reluctant to write a prescription for a product that they don’t know enough about.

There are many other rumors and conspiracy theories concerning this ban on liquid nicotine. Australia has been world-renowned for its very strong anti-smoking stance, and many people think that this ban on nicotine vaping is an extension of this.

Others believe that if non-smokers take up vaping to keep up with that fashions, they may then go on to start smoking traditional cigarettes or tobacco.

However, the counter-argument to this, is that if something is legal and regulated, it is much safer for people to access than buying it on the black market, where products are unregulated and could have all manner of unsafe chemicals added to make more of a profit.

So, whilst the Australian government seems to have the health of their citizens at the heart of these laws, many people object over being told what they can or cannot do with their own bodies.

So, What Are The New Laws?

As we have said, 1st July was the date when it was announced that liquid nicotine would become illegal. From 1st January 2021, importing liquid nicotine will be illegal, and a prescription from a doctor will be required to purchase nicotine e-liquid.

The doctor will also have to apply to import these nicotine products for prescribing, but it is predicted that there will be very few, if any, doctors who are willing to import what is a potentially harmful product for their patients.

These laws can be a little bit confusing, ECigOz explains things in a lot more detail.

What Those Who Vape Nicotine Do?

Come 1st January 2021, nicotine vapors will have a couple of options.

The first one is to quit vaping nicotine altogether. Going ‘cold turkey’ is an option for some, although this is one of the hardest ways of quitting and doesn’t have a huge success rate.

It is better to start reducing the nicotine in your vape now so that you can get used to smaller and smaller doses until you don’t need it at all.

The second option is to discuss with your doctor whether they will be willing to prescribe it for you, if they have an import license, or refer you to a doctor who is able to do this.

The third option is to go back to smoking cigarettes, although this is a highly undesirable outcome. Cigarettes come with many downfalls, as we should all be well aware. Heart disease and cancers and very real risks, the smell of the smoke is incredibly off-putting for yourself and others.

E-cigarettes are considered to be much safer than traditional cigarettes, and so if you are concerned about the lack of nicotine liquid for your vape, it is best to talk to your doctor to see what your options are.

Some people will, of course, continue to try and import liquid nicotine. However, if you are caught, there is a $220,000 fine, and the liquids imported illegally can be full of chemicals that are very dangerous for you, so illegal importing is not really an option.

What Are The Vaping Communities Doing About It?

Vaping companies and vapers alike are very angered by these new laws and have been very vocal in this.

Vapers have been contacting their local MPs with their concerns and reasons why making nicotine liquid illegal is a bad idea.

There have been petitions, campaigns, and even protests set up to allow those who are upset about this to have a voice, and their concerns heard.

Vape shops and vape companies continue to spread the word about the changes in the law, as the more people who are aware, the more who can start campaigning against the ban.

Social media has been flooded with the hashtag #vapingsavedme with which vapers have used to tell their stories about how using a vape has helped them to lower their nicotine intake, and even quit altogether.

People are coming up with different suggestions to allow nicotine e-liquid to still be sold, but maybe with tougher regulations.

One idea that is continually put forward is to allow the selling of nicotine liquid, but perhaps it could be regulated to those who are trying to quit completely, and perhaps there could be a higher age limit on it, to prevent young people from accessing fashionable.

This is bound to be a debate that will rage on for some time, with neither side being completely happy.

If you are concerned this will affect you, get in touch with your local vaping community and MP to see what you can do to stop these strict regulations.