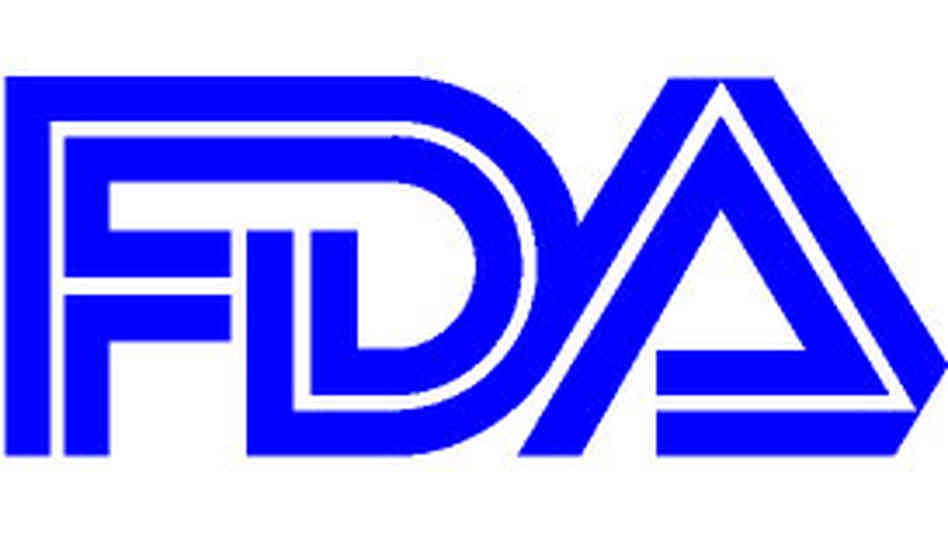 History:
The FDA held a public hearing on Section 918 on Monday, December 17, 2012. Many THR advocates testified. See: http://www.e-cigarette-forum.com/forum/legislation-news/361023-more-details-analysis-fdas-december-17-hearing.html
For the hearing, we issued a Call to Awareness. This is now a related (as noted below) but separate Call to Action. The FDA will use the testimony that was given at the December 17 hearing, plus the written comments submitted by January 16, 2013 as input for the report to Congress required by the Tobacco Act.
How to Submit Written Comments:
To submit a comment electronically: On the page http://www.regulations.gov/#!documentDetail;D=FDA-2012-N-1148-0011 (Link updated 1/3/13), click the “Comment Now” button. Comments that you type into the comment field are limited to 2,000 characters. If your comment is longer, you can upload a file that contains your comment and just type “See attachment” into the Comment field.
To submit a comment by U.S. Mail: Send to the Division of Dockets Management (HFA-305), Food and Drug Administration, 5630 Fishers Lane, Rm. 1061, Rockville, MD 20852. Identify comments with the docket number [Docket No. FDA-2012-N-1148].
Electronic or written comments will be accepted until January 16, 2013.
What to Say:
1. Describe your history as a smoker: When did you start? How long did you smoke? How much did you smoke?
2. Describe your quitting attempts: How many times did you try to quit? What different products and methods did you try? What did you like and dislike about the products or methods you tried?
3. If you stopped smoking completely some time in the past and experienced problems such as feeling depressed and/or anxious, getting along with others, concentrating, remembering, etc. describe those experiences.
4. Describe the effects switching to e-cigarettes has had on how much you smoke now.
5. Describe the health effects you have experienced as a result of switching to e-cigarettes (and/or snus).
6. Tell the FDA that there should not be any time limit on using NRTs, but that it would be better to raise the amount of nicotine each piece provides than to have people use multiple types of products.
7. Tell the FDA that innovative products such as e-cigarettes should not be made less effective by setting nicotine doses too low.
8. If you use e-liquid (or snus) that has a pleasant flavor added (such as fruit, candy, beverage), tell the FDA that this has helped you and describe how.
9. Urge the FDA to not propose the “deeming” regulation because it would ban e-cigarettes, and would sharply increase the price and reduce accessibility of the products even if FDA exempted e-cigarettes from the most onerous provisions in Chapter IX.
10. Ask the FDA to remove text from its web site that is inaccurate and/or misleading.
·         For example, many people believe that e-cigarettes are very likely to cause cancer or poison the user because the FDA “forgot” to mention that the amount of carcinogens detected in liquid are no higher than in pharmaceutical nicotine products such as the patch and gum, and that the only toxin detected was in an amount that has never been shown to endanger health.
·         Many people that might have switched to snus, which is much less hazardous to health than smoking, but they were convinced to continue smoking instead by the misleading statement “This product is not a safe alternative to smoking.
Background
The Family Smoking Prevention and Tobacco Control Act (Tobacco Act) was structured to regulate cigarettes, smokeless tobacco, and “roll your own” under a newly created Center for Tobacco Products (CTP) and to continue regulation of so-called “Nicotine Replacement Products” (NRPs) products and other drugs to treat “tobacco addiction” under the Center for Drug Evaluation and Research (CDER.) http://www.govtrack.us/congress/bills/111/hr1256/text
The concept of Tobacco Harm Reduction (THR) was introduced in Section 911 of the Tobacco Act, which calls for the CTP to define a process to test and approve “Modified Risk Tobacco Products” (MRTPs.)
Currently, the NRTs that are regulated by CDER have one purpose—total abstinence from nicotine. But ‘SEC. 918. DRUG PRODUCTS USED TO TREAT TOBACCO DEPENDENCE’ asks the Secretary of Health and Human Services to consider:
(1.) Designating products for fast-track research and approval within the meaning of Sec. 506 (See § 356. Fast track products http://www.gpo.gov/fdsys/pkg/USCODE-2010-title21/pdf/USCODE-2010-title21-chap9-subchapV-partA-sec356.pdf.)
(2.) Extended use of NRPs
(3.) Additional indications for NRPs, such as for craving relief or relapse prevention
Sec. 918(b) requires the Secretary to submit a report to congress “that examines how best to regulate, promote, and encourage the development of innovative products and treatments (including nicotine-based and non-nicotine-based products and treatments) to better achieve, in a manner that best protects and promotes the public health–
(A) total abstinence from tobacco use;
(B) reductions in consumption of tobacco; and
(C) reductions in the harm associated with continued tobacco use.”
If you substitute the word “smoking” for the words “tobacco use” in these three items, they fit the goals of the THR community. Until now, total abstinence from all tobacco use (not just from smoking) was the only regulatory goal of our government. This is still true within the World Health Organization and the European Union’s Tobacco Control Framework. Sections 911 and 918 would change our focus to include measures to mitigate the harm caused by smoking.
Currently e-cigarettes are not regulated under either the CTP or CDER, but the CTP has announced that it intends to issue a deeming regulation that would bring e-cigarettes and other tobacco products under the Agency’s regulatory authority.
Source: http://www.e-cigarette-forum.com/forum/legislation-news/364397-casaa-call-action-submit-written-comments-sec-918-tobacco-act.html