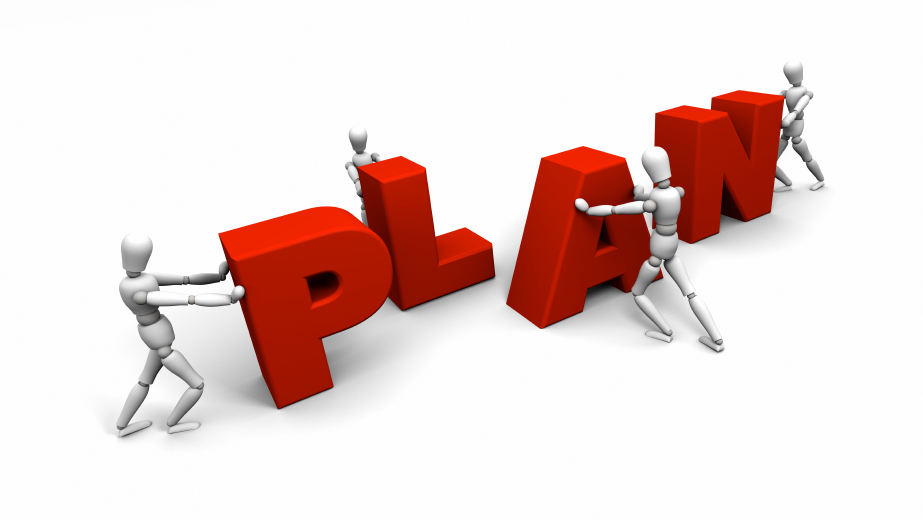 Just two weeks ago, we shared CASAA’s assessment of the FDA’s Proposed Regulations, and also shared what you should do in taking action against such proposed regulations.

Though I know many of you are ready to comment away, there is a 75 day comment period and CASAA has asked that we wait to take action as they continue to analyse the matter and put forth the most beneficial action plan. Yesterday, CASAA released that action plan: Overview of CASAA’s Action Plan Regarding Proposed FDA Regulations

I highly advise you to read over this action plan that CASAA has released, but for those of you who want to see it here and now, I’ll go over some of the key points to the article:

Firstly, CASAA says that they know that these regulations will decimate the industry and destroy the diversity in the marketplace, if it stays in its current form. They also include that the regulations “would eliminate the entire legal market for e-cigarettes.”

We can make our voice heard along with thousands upon thousands that will submit during the 75 day comment period, but CASAA believes that those comments alone will not win the battle we’re set to endure. CASAA knows their stuff, they’re strategic and very patient, and this is why they’ve decided this action plan should be based on attacking from several different fronts. In other words, there will be “several Calls to Action issued at staggered dates to maximize effectiveness.”

The Action Plan will include, among other things, Calls to Action with specific requests directed towards members of Congress. To support this massive undertaking, we have subscribed to CQ Roll Call, a program which will help connect our members easily and in a targeted fashion with their state and federal legislators on specifically crafted campaigns we design. This tool will be valuable as we move forward to the next stage of our battle, and it will also help us in our continuing efforts at state-level advocacy.

CASAA says the first Call to Action will be issued in a day or two. This would be a good time to subscribe and become a member of CASAA – it’s free!

Call to Action: All consumers request an extension of the comment period.

The soon to be issued Call to Action will provide details on how to compile the information required to answer FDA’s substantive questions.

Lastly, I again urge you to visit and read CASAA’s action plan overview, as it will give you many tips on how you can begin to prepare for this battle. Guide To Vaping will however continue to cover CASAA’s guidance and share it with you, the viewers.