Earlier this year, e-cig sales were predicted to hit $1 billion in 2013, but sales are steadily climbing. Analyst Bonnie Herzog of Wells Fargo Securities predicts e-cig sales will more than double this year, hitting up to $1.7 billion.

Herzog said “conservative data” already indicates that sales of e-cigarettes this year have already reached $700 million from traditional retail outlets like convenience stores. Throw in estimated online sales of $500 million to $625 million and total year-to-date sales are above $1 billion.

“We estimate that it will be $1.7 billion by the end of the year,” Herzog said.

While a pack of traditional cigarettes can cost $15 in places like Manhattan, an equivalent amount of e-cigs costs about $1.50, manufacturers estimate. 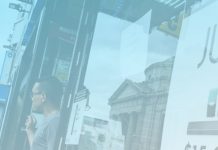 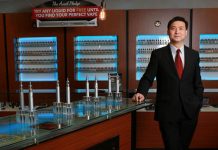 MOTI-MOJO, The World’s First E-Cig Design That Is Recommended by Green Product Award