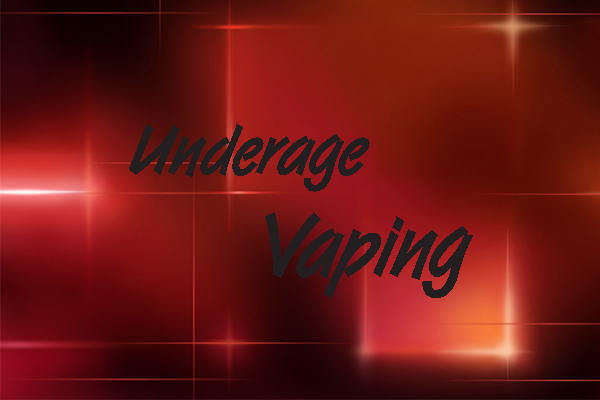 A topic that sprung up the other day on a Facebook group really touched a nerve with me, and I feel I need to voice my opinion. Whether this is something you agree with or not is completely up to you and not something I would ever hold against anyone.

Underage Vapers is something of a touchy subject in the vaping community. With federal regulation looming over our heads, people are very touchy on certain subjects or practices that could have a negative outcome on this alternative to smoking that has changed all of our lives.

Someone became involved with one of these groups at the age of 17 and began posting videos regarding vaping. After being attacked for his videos, he had taken them down and while I’m not completely sure of what happened, my assumption is he remained quiet until today – when he decided to post a picture of his new ID declaring his legal age and declaring that video production will soon resume. Now, I will admit I was a bit snarky when I commented on his post, not attacking him, however making a tongue in cheek statement about his age and his aspirations to become the next vape famous superstar. Shortly after, comments began to pour in attacking him for his age, how he went about posting videos before and acting like his actions were the end of the vaping industry as we know it; then along came the opponents praising him for vaping over smoking and basically calling everyone else paranoid and crazy for attacking someone for flaunting their e-cig usage even at such a young age, claiming that what he was doing was not illegal as there are no federal regulations.

I tried to voice my full opinion, however it had fallen on deaf ears and then shortly after gone when the entire post was removed. That said, I will voice it here. 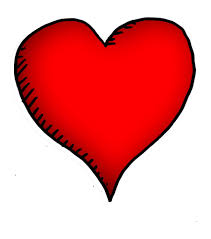 Let me start by saying that I do not look bad upon any current underage smoker who decides to take up vaping, whether it’s by their choice, a concerned parent, relative or friend. If vaping was around when I was at the ripe old age of 13, I would have certainly hoped that I could have found it in someway or another; who knows how many years have been shed off my life in the 8 years before I found vaping. Would I have preferred to quit completely? – Would I prefer if others regardless of age did the same? – Yes, but we all as smokers know what it was like. How many of us continued to smoke and with every drag of the cigarette thought it was disgusting? – Probably not a single one of you. We were selfish and paid no mind to the risks we were taking, because we absolutely loved smoking. Many of us knew we had to quit, but very few could honestly say they wanted to. Addiction, satisfaction and pleasure pay no mind to age.

Furthermore, let me be clear that I do not support sales to minors.

While I do not condemn those under the age of 18 who are vaping, I do not condone it. This is not something that should be publicized, and is something we should fight against. Regardless of how badly we all want e-cigs to be regulated in their own separate legislation, I think its safe to assume at this point that it will fall under many of the same state and federal regulations that a lot of tobacco products are now. Allowing minors to have free access to electronic cigarette products is damaging to our industry, and while many vendors do not support the sale to those under the age of 18, there are some whom have admitted to selling to current smokers under the “legal” age, simply because their state may currently not have any regulation regarding the legal purchasing age for electronic cigarette products.

During this Facebook discussion, many did not seem to see a problem with a single underage vaper and simply voiced that they were happy he was vaping instead of smoking, and that we should all praise him for that. However, people seem to think that a single person cannot make a big impact on something like this. Anti’s are breathing down our throats, articles have been surfacing left and right, and a lot of them regarding sales to minors, online sales and the lack of any real line of defense outside of a face to face interaction. I can assure you this single soul on Facebook is not the only minor who has publicized their use of electronic cigarettes online, and this is something the anti’s will without a doubt find and use against us. They are relentless in finding any little thing and spinning and turning it into something huge. Once they find one, they will eagerly search for more, using these underage vapers against us in their argument about how easy it is for them to obtain.

FDA: Let Your Voice Be Heard

7 Best Practices to Keep Your Charge