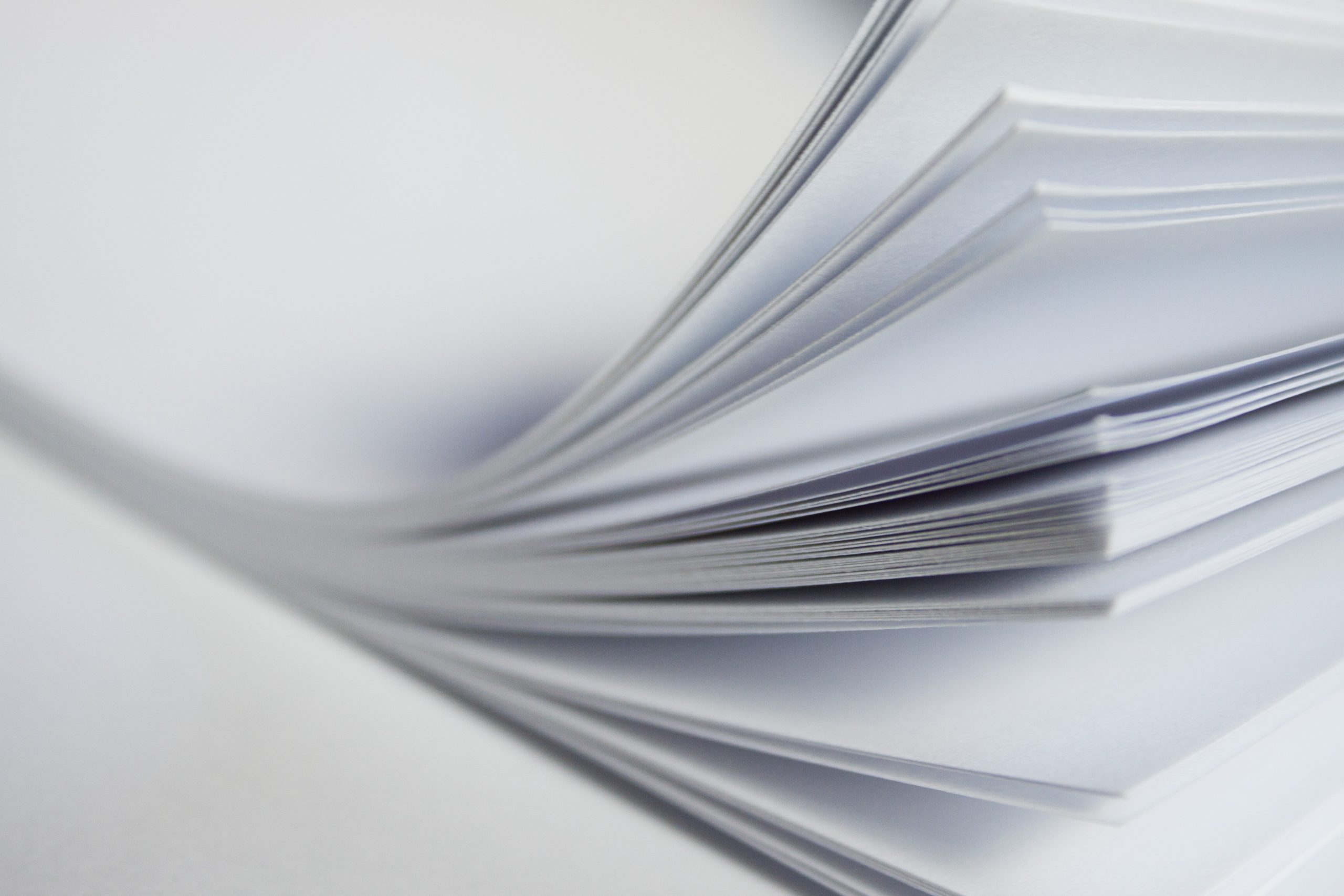 In the United States, the concept that vaping is anything other than a gateway to the re-normalization of smoking and an encouragement to young people to pick up the habit is almost foreign.  To the public, politicians and most of those in the Public Health industry, the idea that e-cigarettes are acting as a roadblock to this activity will be incredulous; with the constant stream of misinformation and fact-fudging they are fed, we can hardly blame them.

A new study from the UK Center for Substance Use Research, shows e-cigarettes are playing an important role in reducing the likelihood of young people smoking.  Qualitative interviews were conducted with people between the ages of 16 and 25 from all over Scotland and England, the majority view was one that vaping reduced – not increased the likelihood of themselves and others picking up combustible tobacco. 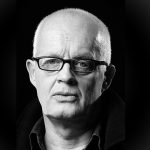 There was very little indication among the young people interviewed that e-cigarettes were resulting in an increased likelihood of young people smoking, In fact the majority we interviewed, including those who were vaping, perceived smoking in very negative terms and saw vaping as being entirely different to smoking.

The lead researcher,  Dr. Neil McKeganey went on to mention that while everyone is acutely aware of the dangers associated with smoking, there is still a lot of confusion with regards to e-cigarette efficacy and safety.  Most understand that smoking is extremely dangerous, not just to the users of cigarettes, but also to bystanders.  Some of those in the study reported seeing media coverage that stated that vaping was just as harmful, if not more so than traditional cigarettes.  This in turn was causing uncertainty for people considering making a change.

This inaccurate view of vaping is still extremely common even though Public Health England and The Royal College of Physicians have both concluded that vaping is 95-99% less harmful.  Unfortunately this stigma is going to be one that is very hard to move away from, especially while there are so many around the world who insist on perpetuating the lie.

There was one thing that Dr. McKeganey was very clear about — the research shows that the much debated “gateway theory” is not materializing.

While this kind of thinking won’t found anywhere on American soil, it is good to know that some researchers around the world are still taking a pragmatic approach when it comes to tobacco harm reduction.  Despite the popular myths being thrown around by countless people and organizations that profit from the continued misery of smokers using traditional methods to quit cigarettes, data from the CDC backs up this idea.  While mental health organizations, the FDA, and many supposed Public Health Advocates are insisting that vaping will have every 12-year-old helplessly addicted to smoking before they leave highschool, the empirical evidence does not reflect their stand point.