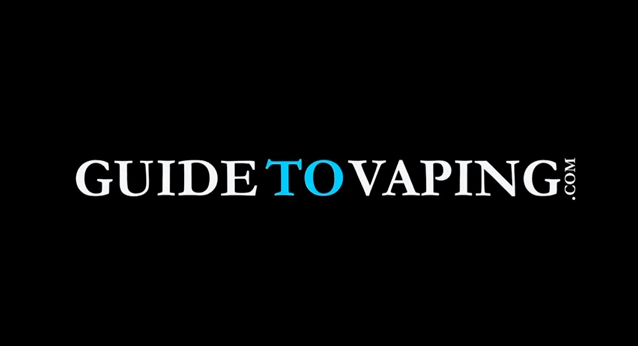 A subsidiary of Reynolds American Inc. is suing an Alabama electronic-cigarette retailer, accusing the company of trademark infringement of Reynolds’ Camel and Winston brands, and unfair and deceptive trade practices.

Reynolds Innovations Inc. filed the lawsuit Friday in the U.S. District Court for the Middle District of N.C. The case has been referred to a mediator.

Named in the lawsuit are SAS Technologies Inc. of Ozark, Ala., doing business as SaveASmoker.com and Save A Smoker Inc., and co-owner Eric Slaick.

E-cigs are battery-powered devices that heat a liquid nicotine solution in a disposable cartridge and create a vapor that is inhaled. Refill cartridges can be purchased in different amounts and flavors; five-packs typically cost between $9 and $18.

By comparison, a carton of cigarettes can cost between $25 and $50 for most name brands.

Reynolds Innovations said the company marketed its products using images that are “colorable imitations and confusingly similar to” the Camel and Winston trademarks.

When Reynolds filed the lawsuit, SaveASmoker.com listed as flavors “Camell Tobacco” and “Winston” on its website, as well as USA Blend – “comparable to Marlboro” – and Newport, the top-selling menthol brand of Lorillard Inc.

Brian May, a spokesman for Altria, the parent company of Philip Morris, said the company has not filled a similar lawsuit against SAS Technologies and the other companies.

Reynolds said in the lawsuit the use of such images “will continue to result in a likelihood of consumer confusion and irreparable injury to the company.”

Reynolds spokesman Bryan Hatchell said the company declined to comment beyond the lawsuit.

Slaick said Monday that the SAS has pulled all references to Camel and Winston from its website and the shelves of its stores.

The products now on its website are for its MaxxVapor Pro brand. The company lists retail locations in the Southeast for its products, but none in North Carolina.

Slaick said the company sources its e-cigarettes from a Chinese manufacturer who used the Camel and Winston imagery as part of distinguishing the styles and flavors for its product options.

“We just went with what the manufacturer provided and had not heard a complaint from Reynolds,” Slaick said. “Once we learned of the lawsuit, we pulled them off the website within minutes.

“It was never our intention to take on R.J. Reynolds or to trick consumers into thinking there was a connection.”

Reynolds has moved into the e-cigarette category with Vuse, which is being test-marketed in the Triad at select Tarheel Tobacco outlets.