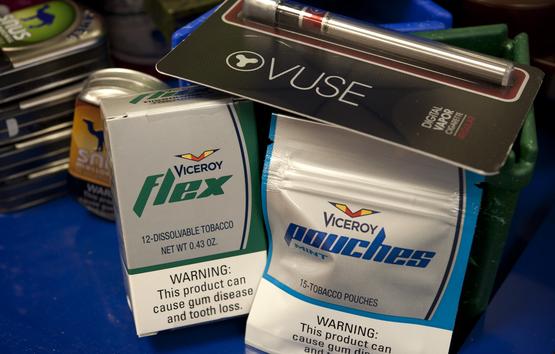 According to an article in the Winston Salem Journal and backed by trademark data, RJ Reynolds, the maker of tobacco cigarette brands such Camel, Kool, and Winston,  is entering the e-cigarette industry, just like its competitors Lorillard did with the acquisition of BLU CIGS earlier this year.

RJ Reynolds  plans to test market Vuse Solo to limited markets in the US.  According to an e-cigarette distributor, the disposable e-cig does not require assembly or initial charging and is single use e-cigarette unlike brands on the market currently.