One of the latest studies presented was published in the journal PubMed, under Drug and Alcohol Dependence, which examined the dependence level in users of electronic cigarettes, nicotine gum and tobacco cigarettes.  Though we already have proof that electronic cigarettes are less addictive than tobacco cigarettes, this particular study will bring great joy to those passionate about vaping, as it shows that vaping is less addictive than even nicotine gum.  Many vapers have already suspected this for years, but now having this evidence will surely play a vital role against the efforts of those who are against vaping. 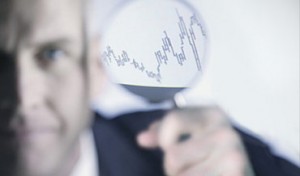 This is just one more study to add to our growing list to prove vaping’s benefits over traditional tobacco use.