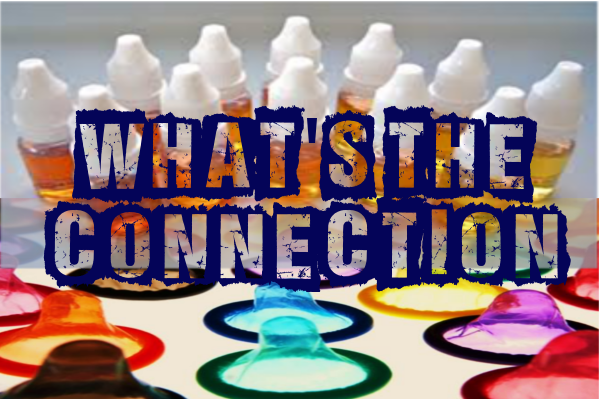 Do you know the connection between condoms and vaping?  This morning I received an email from A Billion Lives regarding Aaron Beibert’s speech to the White House’s Office of Management and Budget regarding the upcoming FDA regulations.  I can honestly say that in all my time writing about vaping, I have never even considered putting those words together in a sentence. 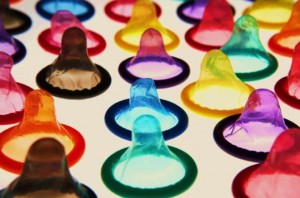 Sometimes, it takes the simplest and most direct approach to paint a picture in the minds of law makers and bureaucrats.  Point out the mistakes made by their predecessors and guide them away from being a footnote in history, a hundred years from now.  Although we may see this comparison as mildly comical to say the least, neither of the subjects are a laughing matter.
The following is taken directly from Aaron’s speech:

The World Health Organization projects that a billion people will die this century from smoking-related illness. In the United States alone, more people die each year from smoking than AIDS, alcohol, illegal drugs, murders, suicides, and car accidents combined.
Smoking is deadly.
Unfortunately, so are poor regulations.

Throughout history, powerful people have used fear mongering and regulations to further their own interests and moral agendas. For nearly 50 years, condoms were illegal in our country. A black market formed. People were even arrested. It was not until World War I that we fully realized how foolish these anti-condom regulations were. Instead of allowing condoms, the US government issued ineffective prophylactic soap. By the end of the war, the US military had diagnosed nearly 400,000 cases of syphilis and gonorrhea.

Here today, I watch history repeating itself.
It’s no secret that many of our current troops and nearly 40 million Americans are facing a deadly addiction to cigarette smoking. 70% of them want to quit, half try each year. Only 6% of them succeed. Telling people to quit smoking is nearly as effective as telling people to quit having sex. We must help them.
Much like the prophylactic soap from WWI, it is clear that recommended quitting methods such as nicotine gums, patches, and prescription pharmaceuticals are ineffective. On top of that, FDA approved drugs even list depressed mood and suicidal behavior as side effects. People are killing themselves to quit smoking.
Aaron Beibert A Billion Lives 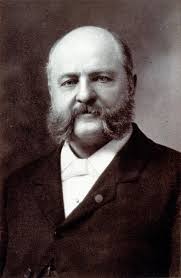 The Comstock law that prohibited the sale or use of condoms was in fact a federal anti obscenity bill.  The author promoted the idea that  obscene, lewd, lascivious or filthy material should not be allowed to run through the mail service because of the impact that such literature could have on the moral growth of children.  To cut a long story short, the mail service was given the power to remove any “immoral” items from circulation, and many people were actually prosecuted.  At the time, condoms were not seen as disease prevention tools, but as way to behave immoral without the consequence of children out-of-wedlock.

I do not call them an anti vape movement because in reality, there is no such thing.  The groups that stand up against vapers are in truth the Anthony Comstock’s of 2015.  The following only just clicked in my head today. While he believed he was fighting for the moral fiber of society, the anti tobacconists are fighting for a brighter future for our children.  Their argument is not one of science, but moral fortitude.  By constantly calling for the banning of our products to protect children,  the rhetoric of the ANTZ movement and those who work on their behalf has taken on an almost religious fervor.  Even though Electronic Nicotine Delivery Systems contain no Tobacco, the association with nicotine makes the use of these products an out right sin which must be abolished.  No amount of science will change their minds, the statement that vaping is 95% safer than smoking goes against their moral fiber, because in their minds neither should exist.  Bear in mind, we are not talking about those who have a vested financial interest in the down fall of vaping,  just those who believe that we are doing the devil’s work.

When science and calmer heads prevailed, the condoms were seen for what they truly were.  It just took almost half a million soldiers contracting STD’s and 50 years to make the correction.  When it comes to vaping, we are playing a much more dangerous game.  We are dealing with life and death.  Vaping can prevent people from developing smoking related illnesses, despite what we are led to believe by the media, many are using this technology to quit cigarettes.  If we have to play with the puritans for 50 years to get this issue rectified, as Aaron’s soon to be released movie points out that will be at a cost of 500,000,000 lives world-wide.  If it takes a century, that will be A Billion Lives.