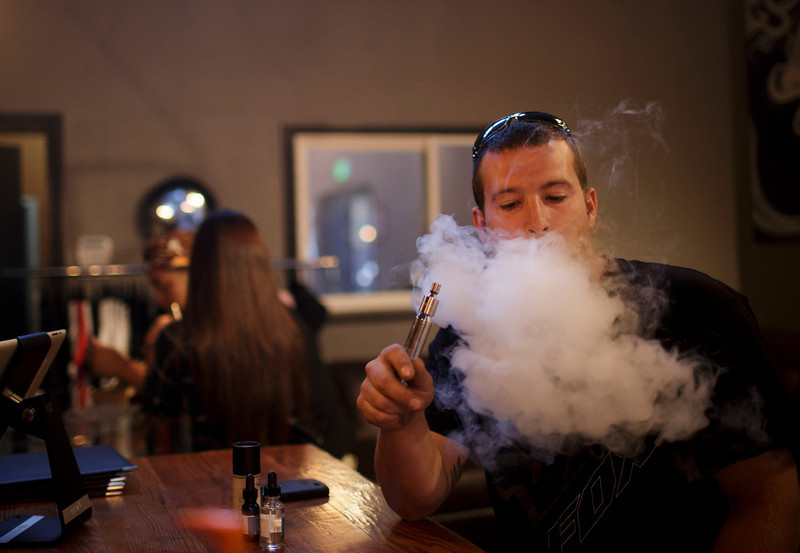 One of the problems we currently face and have faced within the electronic cigarette industry is how these – what I call “miracle devices” are being marketed to beginners.  Those who are just entering this lifestyle are being lured in with misleading taglines from sheisty marketing teams that promote words like “smoke anywhere,” “vape where you can’t smoke,” among many others.  Granted, this is certainly an easy way to grab the attention of smokers or beginner vapers, but these taglines only hurt our appearance as vapers.

How It Hurts Our Appearance

Many beginners that start vaping are lured in thinking that they can literally use their ecigs anywhere they want.  They begin vaping in public establishments where smoking isn’t allowed, and then when they’re given odd looks and staff isn’t with it, they become defensive with the continued thought that they can vape anywhere they would like all because of the tagline made by the sheisty marketing team.  This doesn’t stop with the local retail store, it continues in restaurants where vapor is being blown around others that do not vape or smoke.  You can see how this misleading tagline can damage our appearance as vapers all around the world.

If you’re one of these type of vapers where you think you can vape anywhere you would like, you’re wrong and a nuisance.  You’re forcing your habit (or hobby) on others and you’re being very disrespectful.  One thing that those who are against vaping has slurred is this very tagline, and even advocates for smokers have thrown up the question of “what gives them the right to smoke where I can not”, which has only fueled the fire that those who are against vaping has started.

Though we have the gift of vaping, this doesn’t entitle you to break the rules or be above anyone else.  Becoming a vapers doesn’t give you special rights or privileges, and you’ll need to continue to be respectful of others and their space, along with showing courtesy.  And still, when you do have the go-ahead to vape in a public place, it doesn’t always make it the right thing to do.  Just remember, there are kids and even adults that do not share your same thrill of vaping, so please think first and vape later. 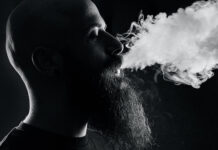