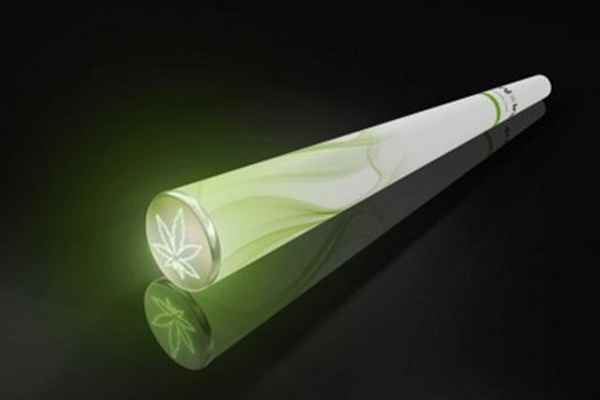 For years vapers have been in a constant battle to separate the association of vaping nicotine e-liquid with vaping marijuana.  Those that have fought this battle know the negative effects it can have on the vaping industry, and those that do associate it are either the anti-vaping groups, big pharmaceutical companies, potheads or vapers that have no respect for what electronic cigarettes truly stand for.  Associating one with the other can fuel a fire that has been lit since the industry’s existence, and it can create a trickle effect with the media, which will then set a negative view in the eyes of the public.  There’s never nothing pretty about associating something that is used to help others, with something that is considered a drug; the two just do not mix.

Recent news by the Associated Press headlined one article “Some Schools Now Treating E-Cigarettes As Drug Paraphernalia”.  A headline such as this can create the trickle effect and encourage other schools to do the same.  In this article, the Associated Press claims that these schools are getting tougher on e-cigarettes, by punishing students with the devices more harshly than they would with tobacco cigarettes.  The reason why the schools are tightening up, is because the devices have become popular to also be used with illegal substances, such as marijuana.

Normally, a student caught with a tobacco cigarette would receive a typical punishment, which includes detention, a letter home and often times, a tobacco education class.  However, schools in the states including North Carolina, New Jersey, Washington and Connecticut, are grouping electronic cigarettes in with bongs and pipes, which means that students could receive longer suspensions, would require drug tests, as well as having a possession of drug paraphernalia marked on their school record.

Many vapers hold a sort of hate towards e-cigarette shops that carry products made for vaping marijuana.  In fact, I personally won’t shop at a vape store that carries those type of products, nor would I support them in my area.  Don’t look at me as the poster child though, as there was a time where I would sweat THC, but I do know the negativity associating marijuana with e-cigs could cause.