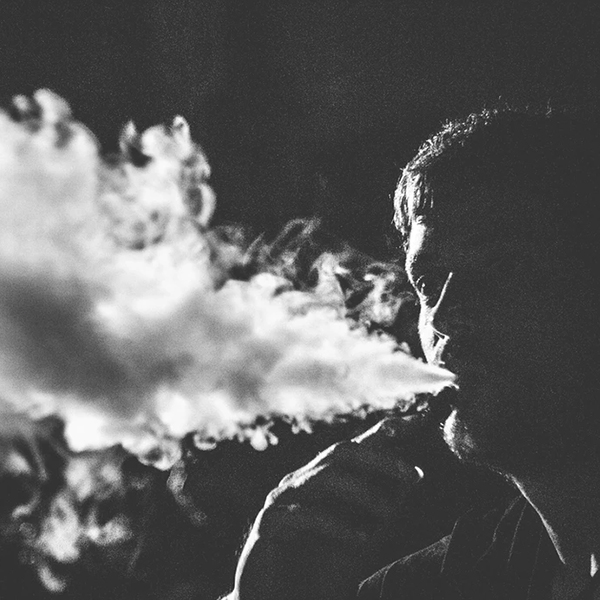 Vaping is becoming more and more popular all over the planet. Videos of people doing vape tricks are hugely popular among young adults who are always trying to bring something new to the table. However, while there are many cool vaping videos featuring some of the best vape juice companies and their products, many of those are funny.

Some people want to look cool when they vape, but they fail in the funniest of ways. The videos below will prove that vaping is not for everyone, so if you ever find yourself close to someone who doesn’t know what they are doing, make sure to film it and upload it to YouTube as soon as possible.

You can try plenty of vape tricks at a party, but you have to be a true master at getting this one to work. The first part of the video shows the incorrect way of inhaling vapor from a table in the form of a small tornado.

The guy doing it seems to know what he’s doing, but the second part of the video tops the first trick tenfold. Namely, the guy wanted to create a new vaping trick that involves spaghetti. Judging from the video, he’s doing a great job.

The only thing we’re not sure about is whether or not the spaghetti needs cooking. The bottom line is – it’s a way cooler party trick that all of the other ones you’ve seen in quite some time.

2. Cool Guy Does a Vape Trick

So, we all know that one guy who likes to vape away at parties, but this dude tops everything you’ve seen before. He doesn’t even need a vaporizer to get it done! It’s a sunny day in the middle of the street, so pulling a vape trick off isn’t the easiest thing.

Little did Nick know that he’s standing right next to a sewage drain, and instead of picking up his vape, the device ends up falling straight into it. The video cuts off just as things get interesting, but we can only imagine all of the nice things Nick said to his friend after they made his vape disappear in thin air. It’s OK, Nick; you can always ask your mom to buy you a new one.

3. Never Too Early To Start Vaping

As vaping becomes more and more popular, even kids want to see what it’s about. The girl in this video is having a lot of fun with her new vape, but is she? Is she having fun, or is it just a way to attract more views? Give it a look and judge for yourself. Oh, and, one more thing, kids, don’t vape until you’re old enough.

If you watched the Netflix show Stranger Things, you would recognize the music in this video. And, just as expected, it goes well with the stranger things you’ll see by the end of the clip.

We’re not sure what type of e-juice this guy is using, but it’s so potent, so full of flavor, his clothes disappeared in a cloud of vapor. We can only hope that he’s fine after filming this video because he sure looks like he’s ready to go to the nearest hospital or better yet – a mental institution.

So, you like to be the center of attention at a party, but all of your vape tricks are outdated, and you don’t know how to impress the ladies? No problem! This cool vape trick is all you need to ensure that you won’t get a date for another ten years, at least. Maybe even 20, if you try doing it in front of a bank or a jewelry store.

Who said that vaping is only for the young generation (we did, we know). Robert Ellis is an old-timer who wants to be in tune with the latest trends. Here’s a compilation of his vaping videos that prove that vaping can be just as embarrassing when you’re older if you don’t know what you’re doing. 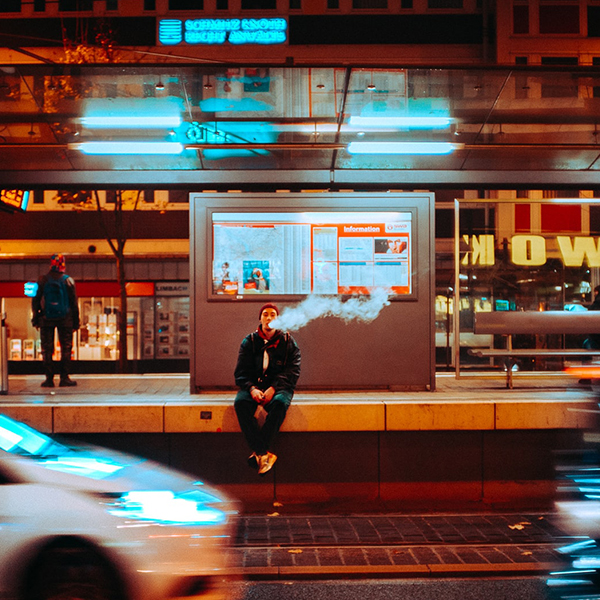 A real man (or frat kid) takes his time when choosing the right woman. It’s not about how she looks or how she acts. A real woman knows how to impress everyone at a party with a genuine vape trick. We know that the guy in this video isn’t impressed easily, and his reaction says more than any words can describe.

Vape tricks take a lot of time to perfect, and the guy in this video knows that first hand. Obviously, he’s put countless hours into these tricks, especially the last one – we call it “The Kamehameha.” We’re not sure if the world is ready for such a vape master. That’s up to you to decide.

YouTube is thirsty for new vape tricks and memes, but this guy is something else. His new trick is so special that his girl Michelle is probably still replaying it to her girlfriends, friends, family members, neighbors, dogs, cats, etc.

So, do you have any cool vaping tricks up your sleeve? If yes, why don’t you film and upload them to YouTube? Come on, we can’t wait for another cringy vape vine, so make our day, and maybe we’ll feature it in one of our articles. Have fun!

Traveling With Your Vape: All You Need To Know