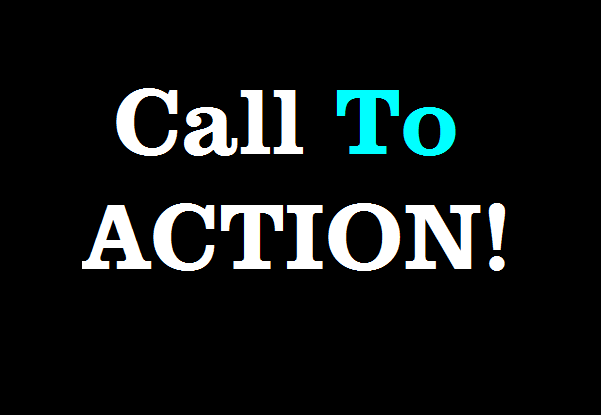 If you’ve been following along with past news here at Guide To Vaping, you may have seen a few news articles on CASAA’s action plan on the FDA’s Proposed Regulations. With this action plan, CASAA is providing guidance on the most efficient and effective way to handle the matter. The action plan is a series of “Call to Action’s” that CASAA has strategically formulated for the electronic cigarette industry’s benefit.

CASAA released the fourth call to action for the FDA proposed regulations on Thursday, May 8th.

As noted in CASAA’s Action plan, this is not a battle that is going to be won based solely on comments to the proposed regulations. Accordingly, we are attacking this on several different fronts. Before the draft regulations were published, we had envisioned a single Call to Action with several suggested actions. However, upon seeing the details, we decided the best strategy to effect positive change is to prepare a comprehensive Action Plan which consists of several Calls to Action issued at staggered dates to maximize effectiveness, and extending beyond comments to the FDA docket.

On July 17th, CASAA released the first “Call to Prepare,” which had you to create some comments that addressed to several substantive points. In the second “Call to Prepare” you were asked to add more content, were given instructions on assembling that content and filing your comment to the FDA.

Now that we’re to the fourth call to action, CASAA is asking us to submit our comments to the FDA.  This is the part that CASAA has been leading up to, and your comments could potentially change the way this industry progresses in the future.