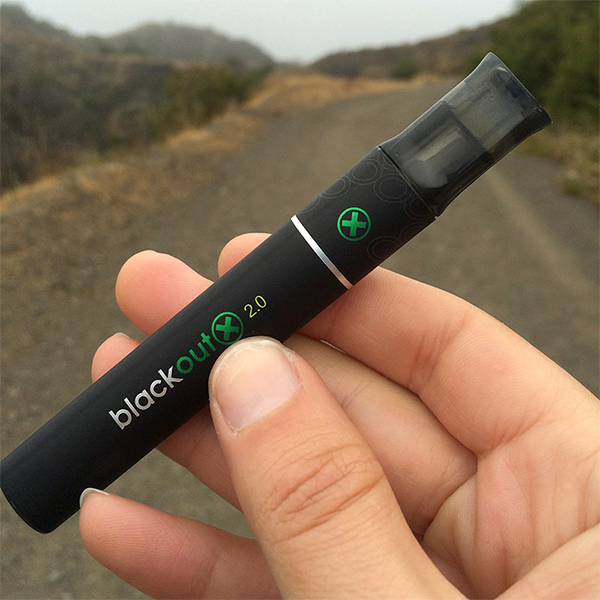 How to use a disposable vape pen is a question that many people are asking as of late. The reason why these disposable devices have become so popular and sparking interest from a wide variety of people is because of the convenience, portability, and how affordable disposable vape pens are. In addition, back in January, the FDA announced that disposables are exempt from the vape ban, which definitely attracted people to them. 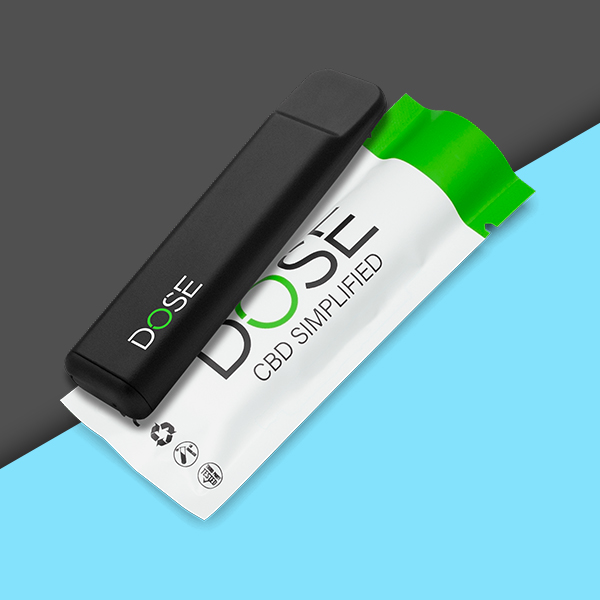 How To Use A Disposable Vape Pen

A disposable vape is an all-in-one single unit that does not have any detachable parts. There are some disposables that do have detachable parts, for instance, a wax pen. Typically, disposables also do not have a push-button to activate the device, though there are some with buttons. Most of them contain a draw-activated mechanism that automatically powers the heating element (coil) when you take a draw. The battery is also built into the device, along with the tank (pod or cartridge). Everything is pre-charged, pre-filled, and ready to use. 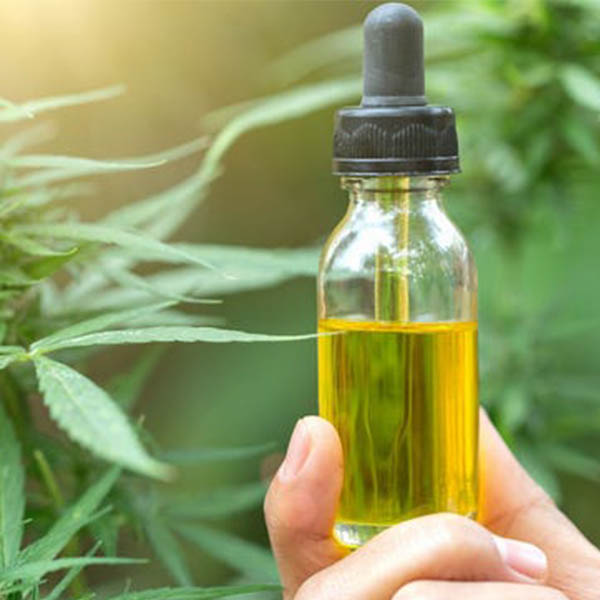 A disposable vape that uses e-liquid will often use a salt nicotine e-liquid, to be more specific. It comes in a variety of flavors and is available from many different brands. The e-liquid uses four ingredients, which are propylene glycol, vegetable glycerin, nicotine, and flavoring.

The disposable CBD vape pen is identical to a disposable that uses e-liquid. It utilizes the same ingredients, yet replaces nicotine with cannabidiol (CBD). It too is available in a variety of flavors but only select brands offer them at this time, one of them being the DOSE Disposable.

Oil concentrate disposable vape pens have been around for quite some time. They are small devices that mimic the size of an actual pen and work in the same way that any common vaporizer does. However, the difference is that it uses an oil concentrate, which is a concentrated version of cannabis. The oil has a thick consistency and can range in flavor, depending on terpenes and flavor additives.

Though many didn’t know it exists, there is such thing as a disposable wax pen. It operates similarly to a normal disposable vaporizer, except that you place the dab/wax concentrate onto the heating coil after removing the mouthpiece. Then you simply inhale. You can expect around 20 hits per dab using a device like the Blackout X. 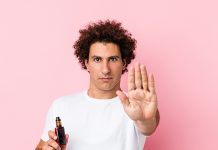