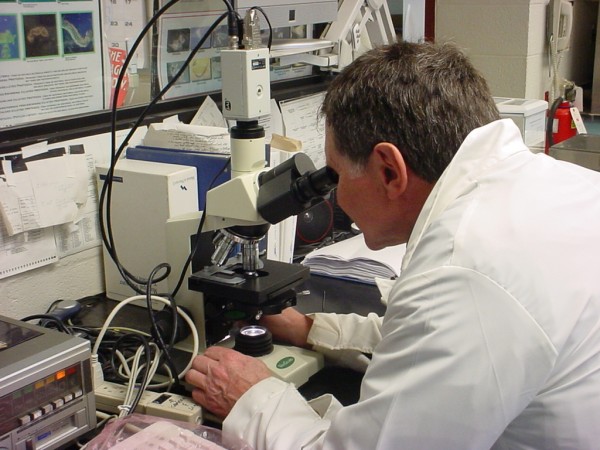 An indoor air quality study conducted by CHANGE, LLC at the Center for Air Resources Engineering and Science at Clarkson University in Potsdam, NY was published this month in the peer reviewed journal Inhalation Toxicology. The study compared harmful byproducts commonly found in cigarette smoke versus the levels of those same compounds in several popular brands of vaporized e-cigarette liquid.

Because e-cigarettes vaporize liquid rather than burning tobacco, most of the harmful compounds found in smoke were not present in e-cigarette vapor. Those few compounds that were found were at such minuscule levels that toxicology analysis detected no risk (cancer or non-cancer risk) to public health from environmental e-cigarette vapor.

“While secondhand smoke must be eliminated in workplaces and public places, the current data provide no justification for eliminating electronic cigarette use in these places.”

There has been a growing controversy over including e-cigarettes in smoking bans, which were originally passed due to the health risks thought to be caused by environmental tobacco smoke.

“Most vapers believe e-cigarette vapor is not harmful to those around them, but it is reassuring to finally have scientific evidence confirming those beliefs.”- Spike Babaian, President of National Vapers Club

This is the first study to cover such a wide range of toxins, however previous studies, which have evaluated a smaller number of toxins, have shown similar results.