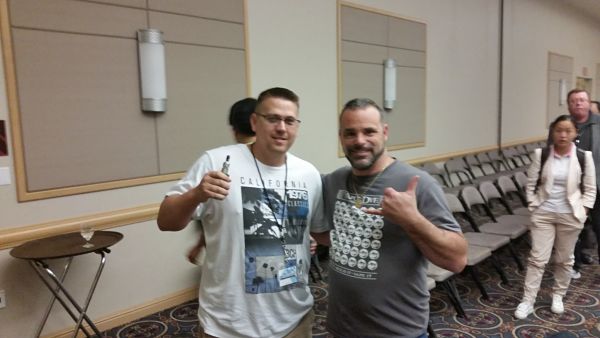 This past weekend marked the first vaping convention in Chattanooga, Tennessee. The convention was held in a 40,000 square foot room and located in the very large Chattanooga Convention Center. Before making the trip, I contacted Kevin Skipper over the Vaping Convention Circuit and was given early access to document the vendor setup for you all, as well as giving you a little footage of the convention itself. Unfortunately, I was a bit distracted when the actual convention kicked off and didn’t get near as much footage as I would have hoped for.

Anyhow, enjoy the video we were able to take, and be sure to check out our other videos for pictures taken at the event, the summit and a special interview. 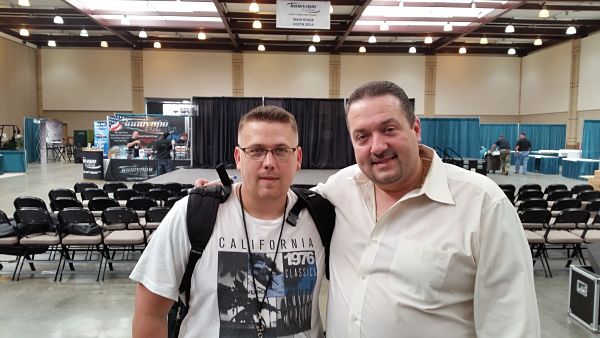 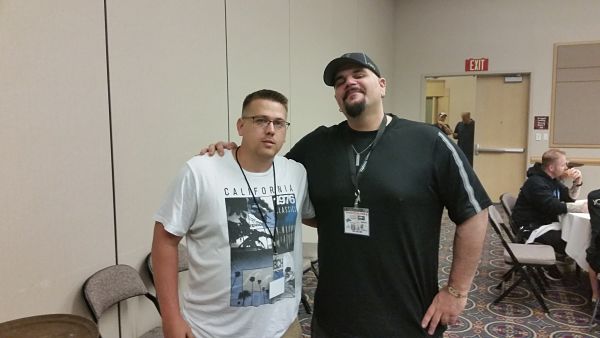 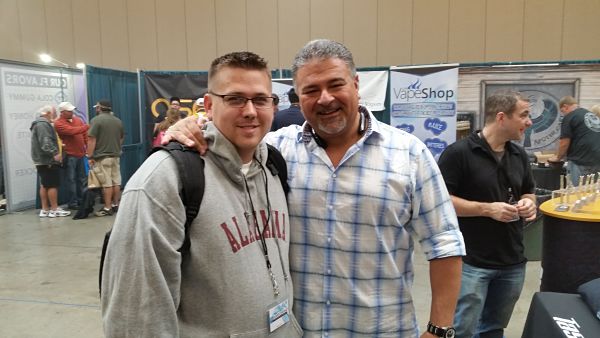 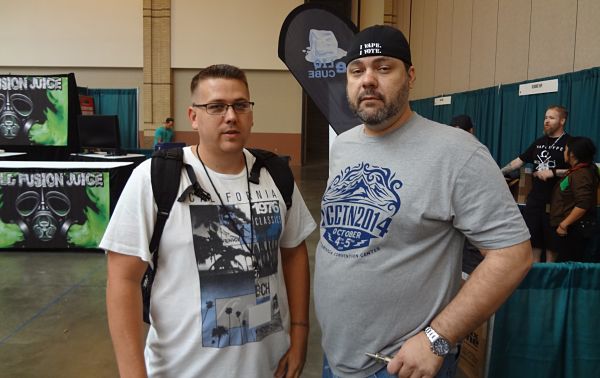